Ukraine, following the US, did not recognize Lukashenko as a legitimate president after a secret inauguration

The inauguration of Alexander Lukashenko does not mean his recognition as the legitimate president of Belarus. This was stated by the Minister of Foreign Affairs of Ukraine Dmitry Kuleba.

- Considering the election campaign and the events that followed it, today's "inauguration" of Lukashenko does not mean that he is recognized as the legitimate head of the Belarusian state. - he wrote in "". 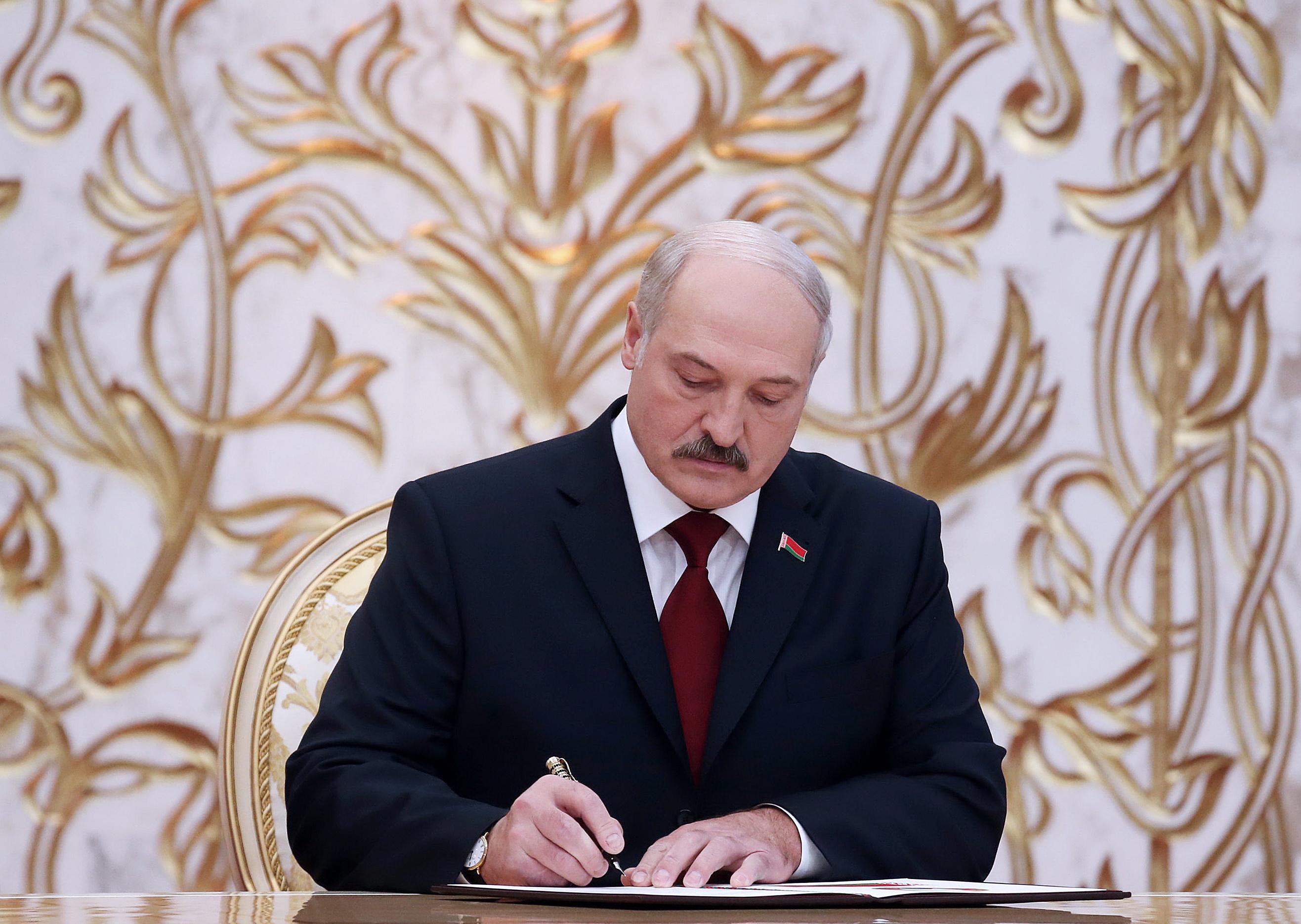 The State Department also called on the Americans in the republic to avoid demonstrations and remain vigilant.

The head of the Ukrainian Foreign Ministry added that Nezalezhnaya has never interfered in the internal affairs of a neighboring state and will always support the people of Belarus. 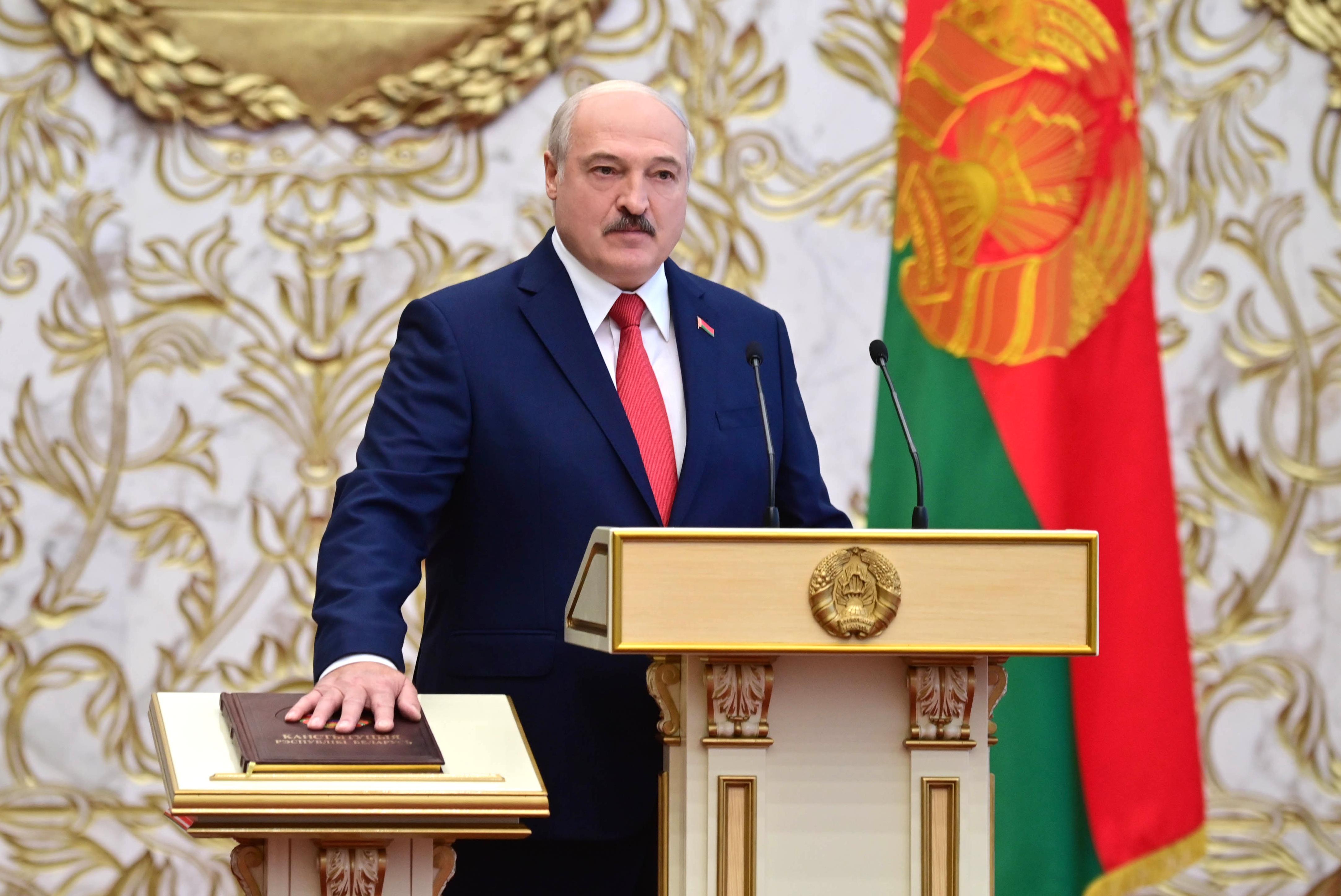 The ministry stressed that the recording of the ceremony will be shown on state television.

Let us remind you that on August 9, presidential elections were held in Belarus, in which Alexander Lukashenko won with a result of 80.1% of the votes. After that, mass protests began in the republic, which have been going on for more than a month. The opposition refused to recognize the election results and announced the creation of the Coordination Council. Lukashenka called it an attempt to seize power. On September 23, Alexander Lukashenko was suddenly inaugurated as president. Several European countries refused to recognize Lukashenko as the legitimate leader of Belarus. Later this was announced in the United States.