Two zoos at once published photos of mysterious creatures

Employees of the San Antonio Zoo (Texas, USA) appealed to the public for help – they need to identify a creature that fell into the lens of a surveillance camera. 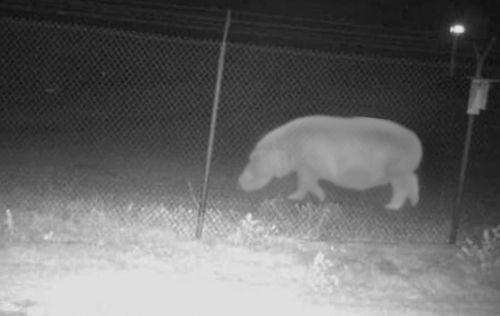 A lot of people admired the picture, and almost all of them came to the conclusion that they were seeing Timothy the hippopotamus, a zoo resident and a favorite of visitors. It seems that the riddle that the San Antonio Zoo asked the people was a playful reaction to a photo published a little earlier by the Amarillo Zoo (Texas, USA). It also offered to identify an incomprehensible creature, “lit up” in the camera lens. 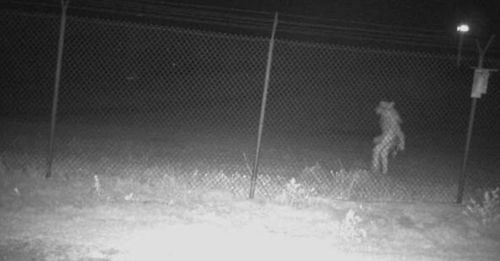 It is impossible not to pay attention to the fact that the scene in the photo from both zoos is identical, and only the main characters differ. But if in San Antonio they clearly decided to play everyone, then there are still disputes about Amarillo and versions are put forward up to the mythical Chupacabra. Although one cannot discount the possibility that all this is a hoax for the sake of advertising.

A ghost has settled in a grocery store