Two terrorists who were preparing terrorist attacks in Volgograd were killed 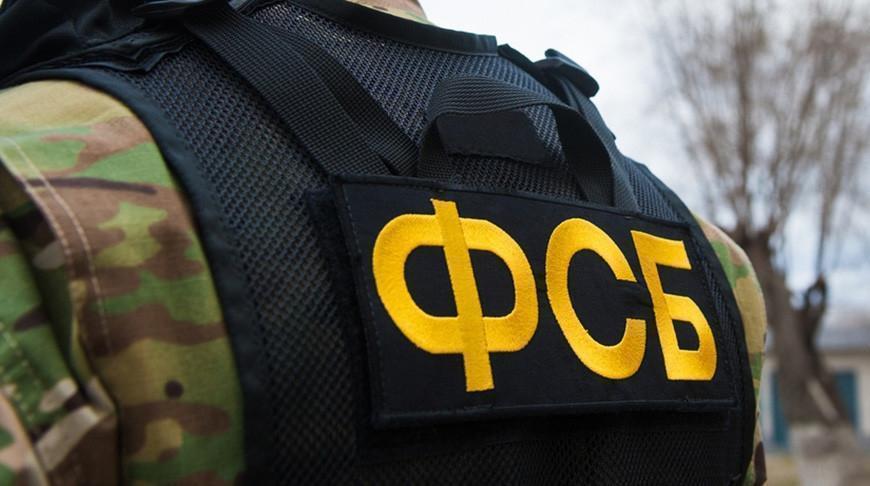 The FSB neutralized two members of a cell of the international terrorist organization Katiba Tawhid wal-Jihad, banned in Russia, who were planning terrorist attacks in Volgograd. This was reported to TASS by the Public Relations Center (DSP) of the FSB of Russia.

As noted in the DSP, the activities of the terrorists were coordinated from the territory of Syria. The militants planned attacks on "government buildings, places of residence of military personnel and explosive and fire hazardous enterprises." "During the arrest, the ringleader and his accomplice, who were trying to extract the means of terror from a cache previously equipped in Volgograd, put up armed resistance to the officers of the FSB of Russia and as a result were neutralized," the DSP noted.

As noted in the FSB, members of the terrorist cell were natives of one of the countries of the Central Asian region. At the scene, as well as in the apartments where radical Islamists lived, investigators found firearms, ammunition, chemical components and submunitions for IEDs and religious literature. In addition, we managed to find a map of Volgograd with the planned places of terrorist attacks marked on it. In particular, the militants planned a terrorist attack near the Motherland Monument, which is circled in black on the map. This follows from the video released by the FSB.

"At the same time in Moscow, St. Petersburg, Ufa, Maikop and Volgograd, other members of the interregional cell were detained, in respect of whom procedural decisions are being made," the DSP stressed.

The complex of urgent investigative actions and operational-search measures continues.