Two captains: tragedy in the Arctic

This year marks seventy-five years since the famous Soviet adventure novel “Two Captains” by Veniamin Kaverin was awarded the Stalin Prize in 1946.

The book was filmed and went through many reprints. However, many readers do not even realize that the main characters of this bestseller had real prototypes. Literary historian Nadezhda Munina will tell our readers about them.

– Nadezhda Viktorovna, the novel “Two Captains” is undoubtedly one of the most demanded literary works of both the times of the USSR and today. Did the author find the plot for his work in real life?

– Indeed, it is a fact: more than a hundred reprints of “Two Captains” only in the years of the USSR, and simply incredible popularity.

According to the plot of the work, the boy Alexander Grigoriev from a provincial town accidentally learns the contents of the letters of the participants of a certain polar expedition in 1914. Later he went to Moscow and became a member of the family of Captain I.L. Tatarinov. Fatally, letters read in childhood are intertwined in a detective story. Alexander Grigoriev decides to become a pilot and reveal the secret of the expedition. The young man succeeds in fulfilling his plans only during the years of the Great Patriotic War. After a forced landing on the ice, Alexander Grigoriev finds a tent and I.L. Tatarinova, establishes the exact details of what happened.

– And what real events formed the basis of the novel “Two Captains”?

– According to the writer himself, he used the life story of the military pilot Samuil Klebanov, who tragically died in 1942, as the basis for the image of Alexander Grigoriev. Moreover, it was Samuil Klebanov who was the person who told Valery Kaverin about the rules of aircraft control, which allowed the author of the book to create such a vivid image of Alexander Grigoriev. 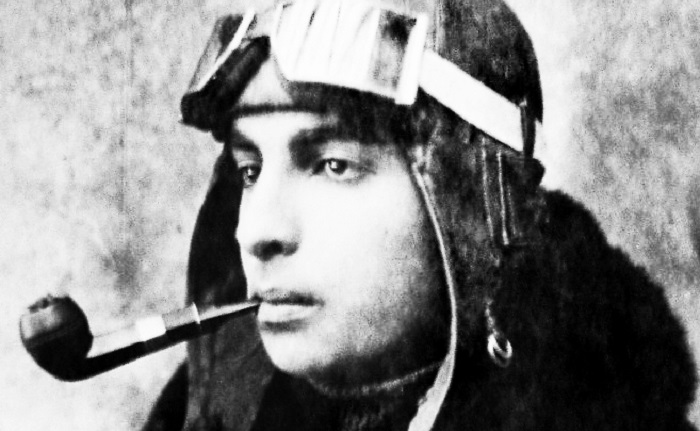 However, the most interesting, from a historical point of view, are, of course, the prototypes of Captain Ivan Lvovich Tatarinov, who set off on an Arctic journey according to the plot of the book in 1914. In reality, the writer described the Arctic voyages of two ships: “St. Foki “under the direction of Georgy Sedov and the schooner” Saint Anna “under the direction of Georgy Brusilov. Moreover, the route and adventures of the literary “St. Mary ”almost entirely, including the sailing time, repeat the history of these expeditions. But the literary biography of I.L. Tatarinova was written off from the expedition of Georgy Brusilov, the commander of St. Anna, and the personal portrait of Georgy Sedov, who was in command of the ship St. Fock “.

– And what kind of person was Georgy Sedov, the prototype of Captain I.L. Tatarinov?

– He was a hereditary sailor. Born into a fisherman’s family, by the age of thirty-five he became a senior lieutenant in the navy. 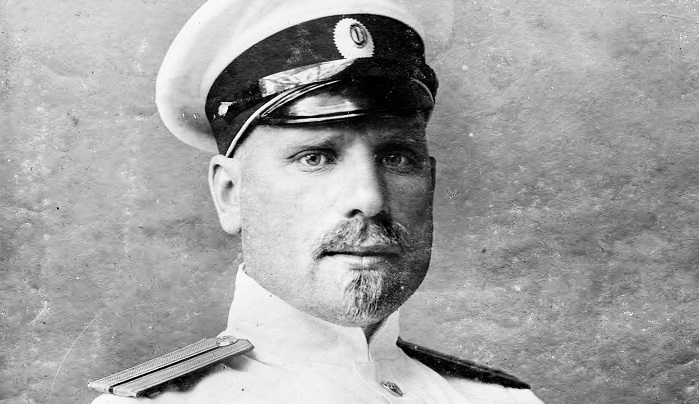 During the unsuccessful Arctic expedition of 1912, many of the details of which, among other things, formed the basis of the novel “Two Captains”, Georgy Sedov himself reported to the hydrographic department that the dogs were supplied to him useless, cuts were found in the hull of the ship, and corned beef supplied as food for sailors, rotten through and through and not fit for food. The cod was also spoiled. It is quite logical that in such circumstances there was nothing to think about going to the North Pole. However, Georgy Sedov was a strong and decisive person, and still tried to fulfill this task. For which he suffered. In 1914, during a campaign to the extreme northern point of the globe, Georgy Sedov died. But the rest of the crew, except for the mechanic, who died from scurvy, managed to return home safely.

– Was the “Saint Anne’s” voyage as tragic?

– It took place a little earlier than the campaign of “Saint Phocas”, and ended in disaster. Georgy Brusilov and his schooner “Saint Anna” are missing.

Nevertheless, some factual data about the tragic voyage of “Saint Anne” have survived to this day. The navigator of the ship Valerian Albanov managed to survive in the icy desert, and even returned to the mainland with ship records. Subsequently, he published the book “South to Franz Josef Land!” The author talked about how “St. Anna” was tightly squeezed by ice in October 1912, and then began to drift towards the Arctic Ocean. It’s hard to imagine, but the brave sailors have been drifting for about two years. Only after the ship ran out of food, it was decided to send a group of sailors led by navigator Valerian Albanov to Franz Josef Land. In April 1914, the navigator and eleven other people tried to reach land across the ice. During the most difficult transition, two people survived, including the navigator himself. But they never reached Franz Josef Land, but were picked up by the schooner Sveti Foka under the command of Georgy Sedov.

Ironically, this was the very ship on which Georgy Sedov would die shortly after trying to reach the North Pole. The question arises why the navigator of the “Saint Anne” did not persuade the captain of the “Saint Phocas” to try to find his ship. Obviously, it was impossible to do this because of the impassable ice. But there was another reason. The fact is that the rescued navigator … unexpectedly fell in love with the ship’s doctor, for whom the ship’s captain also had romantic feelings. In this situation, Valery Albanov had only one road: to the shore. He was taken off the Saint Phocas at the earliest opportunity.

At the same time, historians are still arguing about the fate of Captain Georgy Brusilov and those sailors who remained on the “St. Anna”. It is not known for certain whether they were alive or dead when the navigator and his squad went to Franz Josef Land. This fact, as well as a number of other mysteries associated with “St. Anne”, remained unsolved. Valerian Albanov did not say a word on this topic in his book. In 1917 he left the naval service and died two years later. The most incredible thing is that parts of the rigging and ship items of “St. Anne” were found relatively recently, in 2010, although the remains of the ship itself were never found.

– Is the end of the plot of the book and the end of St. Anne’s journey the same?

– Yes, almost completely. This is not surprising, since, creating the ending of the novel, Veniamin Kaverin almost quoted the diaries of navigator Valerian Albanov. According to the plot of the book, as in real life, according to the data collected by Alexander Grigoriev, one navigator survived on the fateful Arctic expedition. At the same time, the main theme of the entire work, the life credo of its heroes, was the old slogan of Russian polar explorers: “Fight and seek, find and not give up.”