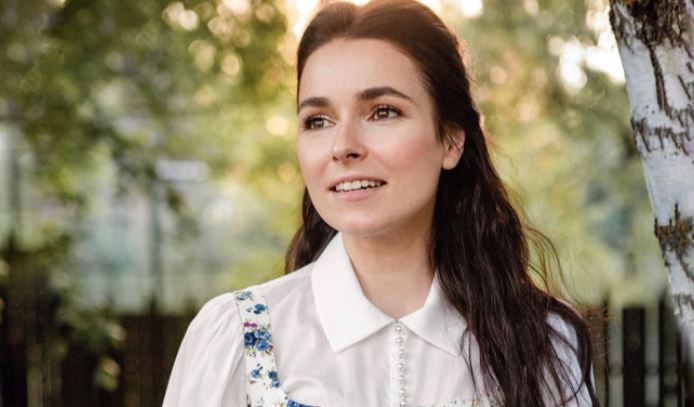 The famous TV presenter Irena Ponaroshku worries about the health of her 10-year-old son Seraphim – he has an irrepressible appetite. The star decided to put the heir on a diet.

For fun she admitted that she was proud of her son, because he had been observing all dietary restrictions for two months. The boy does not eat after seven o’clock in the evening, does not consume sweets and flour, and drinks a lot of water. To cope with the heir’s obesity, the TV presenter cut his portions of food in half, and also signed up for training.

In two months, Seraphim managed to lose five kilograms. For fun she admits that she did not expect such endurance and determination from her son. However, the diet might not have produced such results without a specific reward system. It turned out that the TV presenter rewards the heir for every kilogram lost. They agree on the prize in advance. If the boy gains weight again, then he loses all gadgets until he loses weight.

“I don’t know how long his courage and my prize fund will last, but so far we are both very pleased with this challenge and with each other,” Irena Ponaroshku admitted in her Instagram account.

The TV presenter’s subscribers rejoiced at the success of Seraphim, and also praised the star for the original way to make the child eat right and exercise. Many noted that modern children are surprisingly accommodating, especially when motivated by gadgets.

The balanced diet of children, as it turned out, has a great effect on the functioning of the brain. A group of American scientists have shown that children who consumed a large amount of sugary drinks are more at risk of developing memory problems than others.