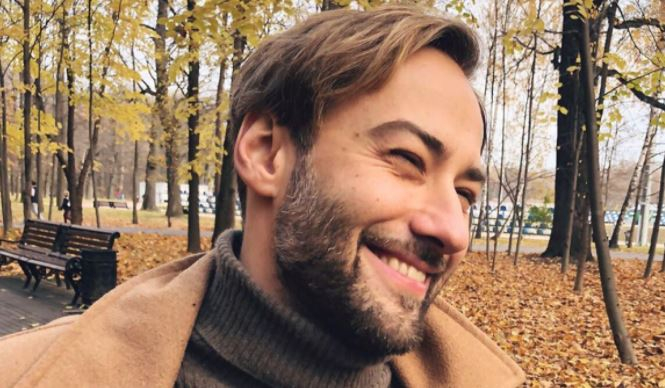 Famous Russian TV presenter Dmitry Shepelev bought an apartment, the cost of which is much higher than his annual income. The star of screens acquired real estate in the very heart of Moscow. Writes about this Kp.ru.

The 37-year-old TV presenter is engaged in pleasant chores during these New Year’s holidays; he and his family are moving to a new apartment in the very center of the capital. Dmitry Shepelev, together with his beloved, designer Ekaterina Tulupova, have been looking for new housing for a very long time.

Now the star works on the TNT channel, where he runs a program for parents and their children called “You are like me.” According to the press, Shepelev’s salary is about 30 million rubles a year. In addition, Dmitry has good advertising revenue.

There is a lot of space in the TV presenter’s new apartment: there is both a library and a fireplace. And from the windows you can see the “Moscow City”.

Shepelev, after the death of the singer Zhanna Friske, is raising the son of Plato together with his new lover. The TV presenter adheres to the principle that people in public professions should not drag young children into the world of show business. That is why Dmitry rarely publishes photos of his heir on social networks.

However, this time the former common-law husband Friske decided to show his audience the talent of Plato, which no one knew about before.