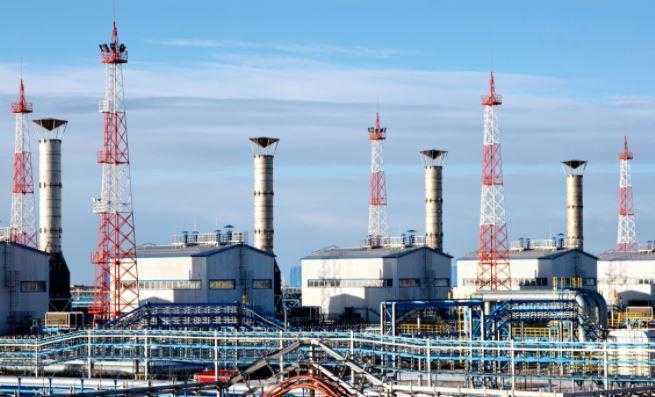 The United States is increasing LNG supplies to Europe, approaching pre-crisis levels. However, this is not a threat to Russia. Economist Alexei Zubets believes that Moscow can "squeeze" Washington out of the European gas market, writes Baltnews.

The expert noted that the activity of the Americans will not lead to the formation of an overabundance of "blue fuel" and the subsequent powerful fall in prices. Zubets stressed that in any case, fuel from Russia will be cheaper than the American one. In his opinion, Moscow has a "trump card" in order to oust the overseas supplier.

“Russia can squeeze out both the Americans and other suppliers from Europe by lowering the prices of its gas. This trump card always remains in the hands of Russia, and this guarantees that the Americans will not be able to influence the gas market in Europe, ”the expert said.

Alexey Zubets admitted that the increase in US gas exports to Europe is not supported by an economic “foundation”. Most likely, Washington is exerting powerful pressure on partners.

The economist believes that the awareness of the weakness of its positions in the European gas market is the reason for the constant attempts to hinder the implementation of the project for the construction of the Nord Stream 2 gas pipeline. To put pressure on European countries, Washington even took advantage of the situation with blogger Alexei Navalny.

Jag once again stressed that American gas is losing out to Russian gas. The reason for its export to the EU is in a purely political plane.