A resident of Suitland (Maryland, USA) said that he buys lottery tickets almost every day. 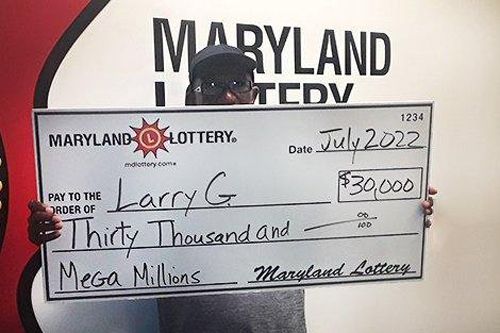 A 66-year-old truck driver named Larry J. puts all the non-winning tickets in the glove compartment of his vehicle. When they accumulate there, it’s time to clean up and throw away everything superfluous. It was during this sweep that Larry found a ticket he had completely forgotten about. And in vain, because the ticket turned out to be winning and brought the owner $ 30,000. The man recalls that the shop assistant, who helped him check the ticket and make sure he won, was surprised at his calmness. Larry confirmed that he was cold as ice. 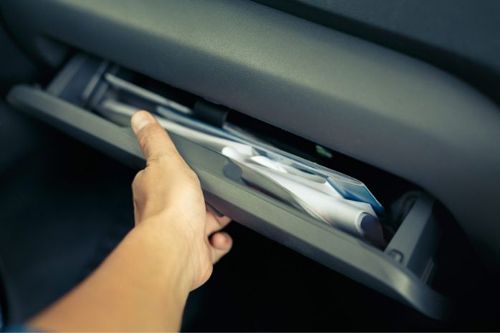 The lucky man said that the money received will join his pension savings. Larry would like to quit his job and start living a measured life, so winning made this dream a little closer.

Thanks to the lottery, preparation for the birthday turned out to be both joyful and profitable