Traveling through underground tunnels, the eyewitness met with strange creatures

Known as URBEX HILL, this netizen loves to explore underground tunnels and share his experiences. 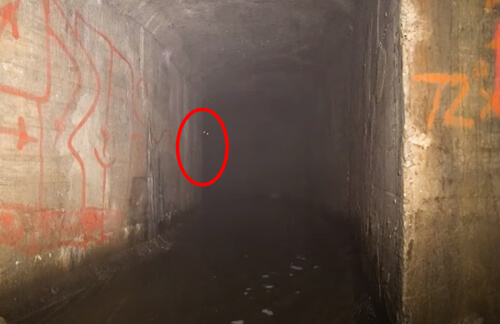 However, he does not always reveal the exact places of his walks, because in some cases a thrill-seeker can be accused of illegal entry. This time, URBEX HILL went on a journey through a tunnel he called mysterious and walked about 15 kilometers when he got the feeling that he was being closely watched. It seems that this feeling was not groundless, because the frightened man met two creepy creatures with glowing eyes, which quickly retreated. 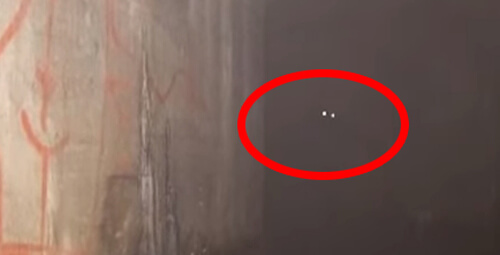 One could, of course, suspect URBEX HILL of creating a hoax, but many people believe that the meeting with strange creatures really took place. Many users believe that various frightening monsters can live underground.

A ghostly hand kept a girl playing in a closet company