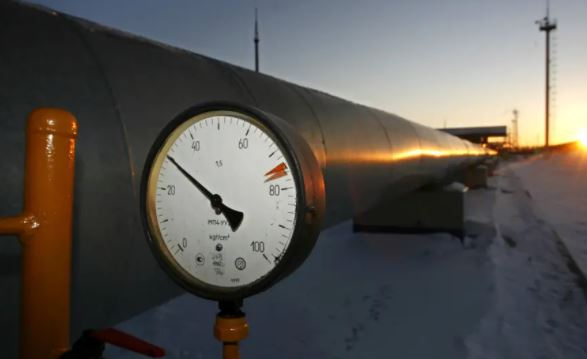 Gas supplies from Russia through Ukraine in the direction of Slovakia fell to a minimum of the last two months, Reuters reported, citing the Slovak gas transport operator Eustream.

Transit through the Velke Kapushany border crossing decreased from 84 million to 49 million cubic meters. This is the lowest level since January 2, 2021. The decrease in transit volumes is due to the fact that Gazprom does not reserve the capacity of the Yamal-Europe pipeline for gas supplies through Poland. As explained in the company, this route is not used, since European buyers have already completely chosen all the annual volumes stipulated by the contracts, and the Russian holding does not receive new applications.

The gas market is now more receptive to news than ever. For example, on the first day, when the capacities of Yamal – Europe were left without armor, quotations of blue fuel soared to a historical maximum – $ 2190.4 per thousand cubic meters. However, closer to the New Year, there was a slight correction, when the price of gas fell below $ 1,000. Moreover, even the current prices are several times higher than the average values ​​for previous years.

The head of the Ukrainian state-owned company Naftogaz, Yuriy Vitrenko, previously admitted that there was no alternative to Russian gas. According to him, Ukraine is still unable to ensure the supply of blue fuel from alternative sources.