Trailer of the remake of the movie “Home Alone” disappointed netizens 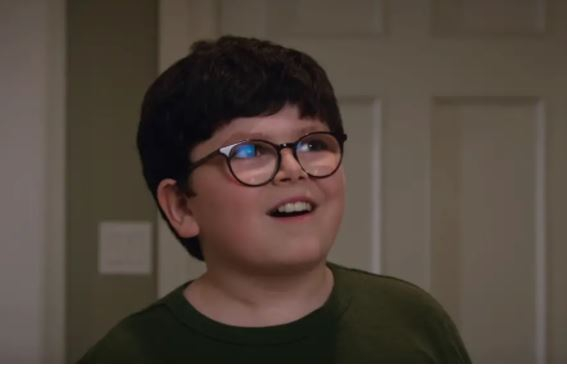 Hollywood film company 20th Century Studios has unveiled the debut trailer for the Christmas movie Home Alone, which is a remake of the classic comedy starring Macaulay Culkin.

The premiere of the film will take place in November on the Disney + video platform, Kulturomania reports. The main role in the film will be played by the star of the Oscar-winning film “Jojo Bunny” Archie Yates. The plot of the film practically does not differ from the original – on Christmas Eve, parents and a large family leave the little boy alone at home. He will have to resist the robbers, protecting his home and his relic.

After a while after the trailer was published on the Web, users left a huge amount of angry reviews. In two days, the trailer was watched by more than two million people, while only 13 thousand users put “like”, and almost 50,000 rated the video as “disliked”.

“Why? Why reshoot masterpieces ?! You just completely copied everything, even the main character’s mother’s coat. That’s horrible”;

“Now is the era of the Internet, 5G, and now it is not difficult to keep in touch with anyone at a distance. Stupid fellows. This film does not need a remake ”;

“Everything ingenious is simple, it was possible not to reshoot, but to launch the old version in the cinema, I think many would have gone,” the users sharply noted under the publication.

Earlier it became known that a new version of the comedy “Home Alone” will exist in the universe of the original. So, Devin Ratrey will appear in the picture, playing the harmful brother of the protagonist. Growing up, he became a policeman keeping order in the town.