Traditions of the Russian army

The traditions of the Russian army developed over four long centuries, because the first regular regiments were formed under Tsar Alexei Mikhailovich in the 17th century, although Peter the Great is considered the founder of the military order in Russia. If for the first professional military the most important tradition was to take the oath, today the army has already formed a whole list of customs by which those who defend the Motherland live. 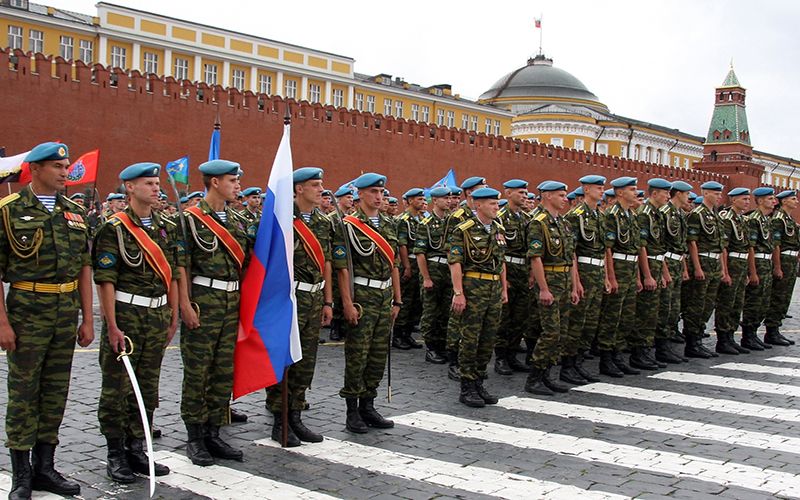 The army is always order. Here they live according to the charter and clearly follow orders, while everything in military work is subordinated not only to what is written on paper, but also to the traditions that have developed in each type of troops. The following principles are unconditionally observed in the Russian army: 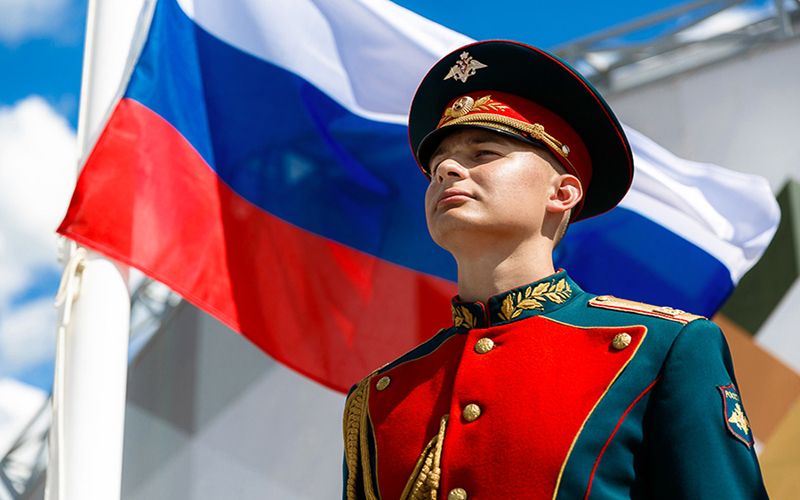 Taking the oath is considered one of the main traditions of the Russian army. This is a solemn promise given by a citizen who joins the ranks of the Armed Forces. Its text is approved by the Federal Law “On military duty and military service” (1998). They take the oath before the State Flag and the Battle Banner of the military unit.

According to the military tradition of the Russian army, citizens who arrived at the place of service after initial training, which lasts up to 2 months after being drafted, are allowed to take the oath. Until that day, a person cannot be involved in the performance of combat missions, including in a state of emergency, weapons cannot be issued to him, and no disciplinary sanction is imposed on such a serviceman. 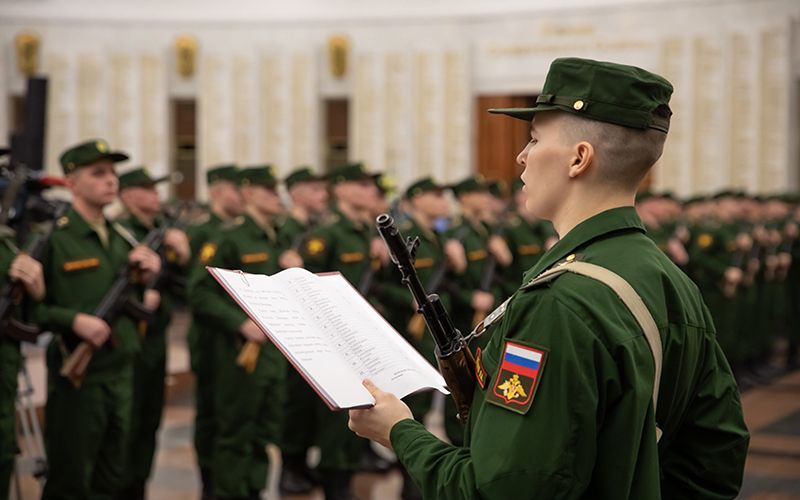 The tradition of taking the oath in the Russian army was laid by Peter the Great, before that, a guarantee was taken for a recruit from his senior comrades. The meaning of the text has not changed for about 300 years, but the procedure itself has undergone many changes since then. Previously, she was on the gospel, under Paul I they already began to take the oath under the banner of a company, in front of the front of the guns or on the ramparts. If a Muslim entered the service, then a mullah was always present at the oath. Jews took the oath of allegiance to the motherland in the synagogue in the presence of fellow witnesses. Pagans were consecrated as soldiers by unit commanders. The text of the oath to the Fatherland differed depending on the religion.

During the October Revolution, the text was changed, removing all religious elements from it. The terms for taking the oath were also changed – there was no time for the course of a young soldier in the conditions of the civil war, so the recruits swore allegiance to the Motherland immediately after entering the service. In our time, the text has become even simpler – it contains a promise to abide by the Constitution, military regulations and follow the orders of commanders. They swear allegiance to the Fatherland in front of their comrades-in-arms with weapons in their hands.

A lot of tales and anecdotes have developed about the army. Many, even those who did not serve, are familiar with such words as “spirit”, “grandfather”, “demobilization”, “100 days before the order”. And each of them has its own traditions. 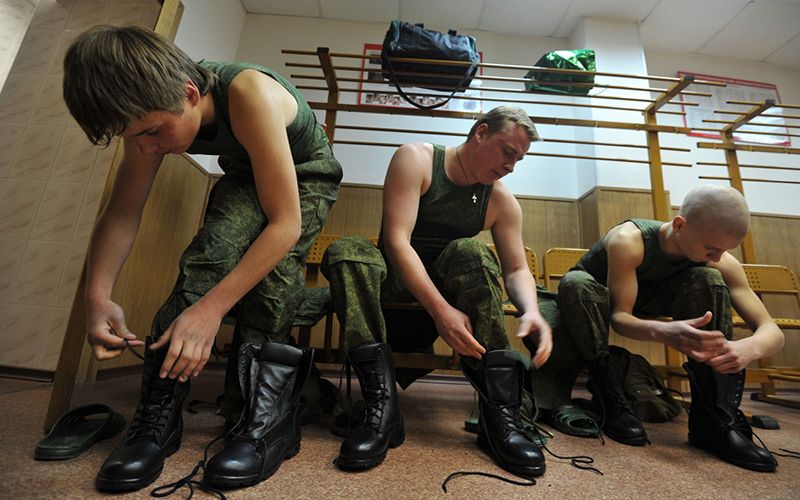 The army is a kind of community in which special relationships have developed between its members. Military conscripts, according to army custom, are divided into groups depending on the length of service. Recruits are called “smell”. In such a comic title, they arrive for the entire training period up to taking the oath. Yesterday’s conscripts cannot yet be called full-fledged soldiers, they still have one foot on the “citizen”, so they are compared only with the “smell” of soldiers.

After taking the oath, the hazing rank is raised to “spirit”. This is the time of learning all the intricacies of military service. A new title is given for a period of 100 days, during which a lot is required from a person. These are constant duties in the barracks, and outfits, and regular control of knowledge of the charter, which is memorized by heart. “Spirits” try to stick together so as not to fall under the heavy hand of both the authorities and senior comrades. 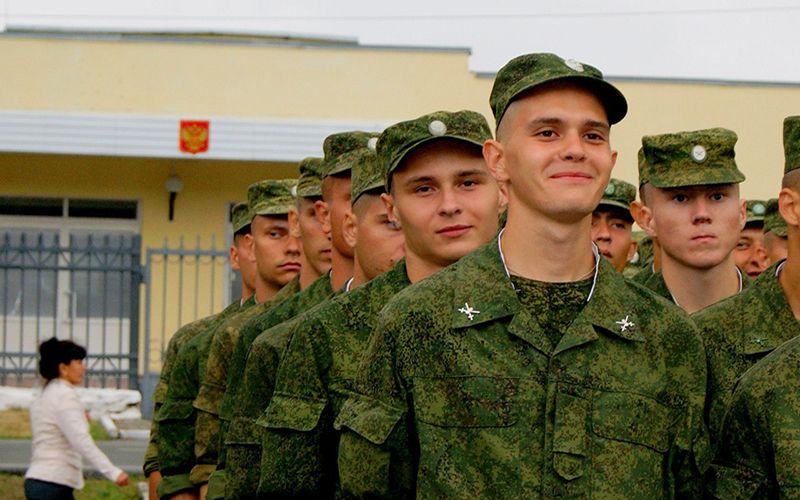 When the most difficult 100 days of service are completed, the soldier receives the unofficial title of “elephant”. According to army tradition, this is already some kind of boss, but the “elephants” look after the newcomers and give them various assignments, although they themselves still remain in hard work. The assignment of a new unofficial rank takes place in a comic form – “demobilization”, as the most senior in rank, hits the initiate 3 times in the soft spot with a belt, which symbolizes the completion of the three most difficult first months of service. The term of the new rank depends on when the old-timers will be dismissed (100-160 days).

After six months from the start of the service, you can get the title of “grandfather”. These are soldiers of the past draft, who are considered authority for recruits. They usually translate into “grandfathers” behind the scenes, but there is a whole custom for this – the former “elephant” is beaten 3 times with a stool in a soft spot. According to tradition, a soldier walks in this rank in the army until the order for his dismissal comes, and this happens 100 days before the end of the service. 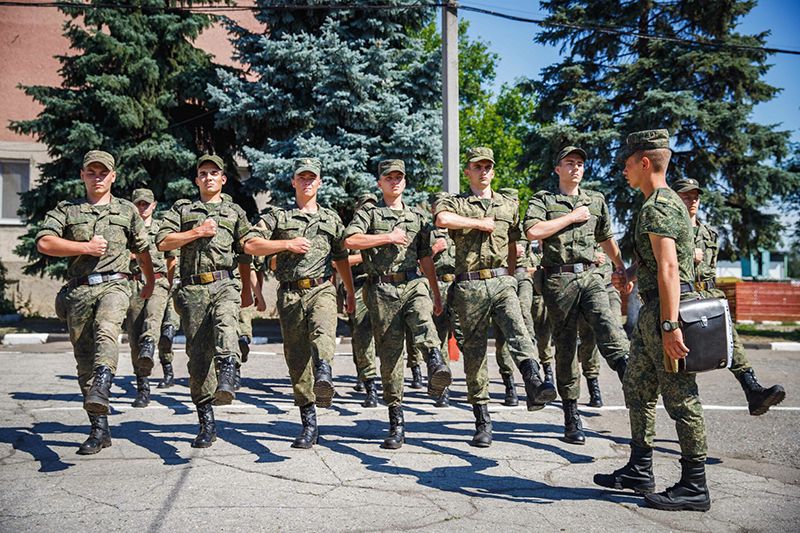 Dembel traditions in the army

100 days before the order is a special time. A soldier receives the highest rank of the soldier’s hierarchy “demobilization”, which has a number of privileges. Despite the charter, there comes the most free time throughout the service. Dembels can shave their heads, not eat meat, share cigarettes with “spirits”, which in the title of “grandfather” was considered unacceptable. But not everything is so smooth – in the army, demobilizations have a tradition, upon transition to a new status, to arrange peculiar parties twice at the expense of “spirits”. This happens 100 and 50 days before the dismissal. There is also a custom of initiation into demobilization: beating with a thread through a layer of mattresses.

A popular tradition is to have your own junior in rank, who will count down the days until the end of his military service. Her smokers demobilized are especially respected, for whom every day the “spirit” brings a cigarette with a countdown to the reserve.

According to army tradition, a serviceman has a lot of trouble before demobilization. By the time of release, he has to prepare an album and form. Dealing with this, of course, junior in rank. The album is a true work of art. 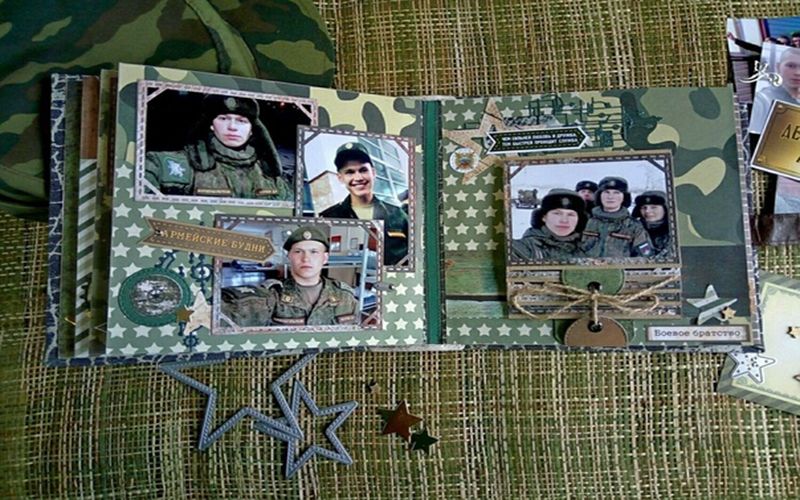 Usually this is a collage of photographs, supplemented by drawings and contacts of colleagues. The form looks no less colorful. Rims, buttons, buttonholes are sewn on it, badges are hung on it. It is impossible to show the graduation attire to the authorities, as it can be confiscated for hazing. The purpose of the uniform is purely decorative: the demobilization goes home in it and, according to tradition, flaunts there for a couple more days at meetings from the army. 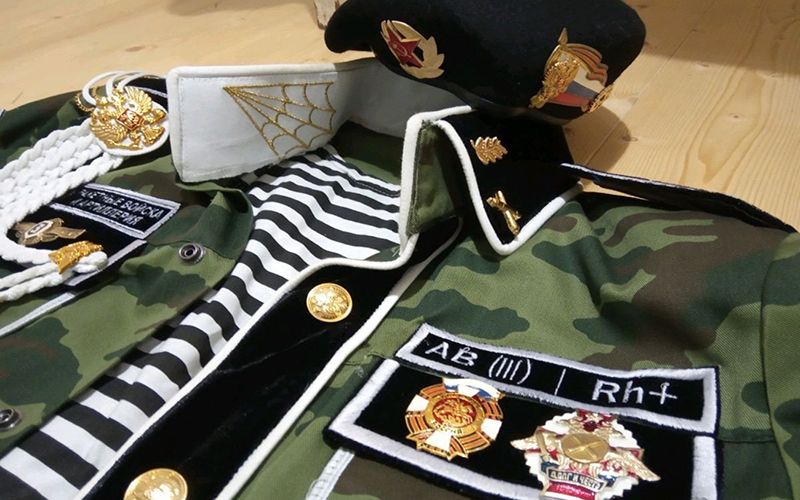 Each branch of the military has its own traditions, but in general they are similar, as they reflect the specifics of life under the conditions of observance of the charter. The combination of comic and official traditions and customs in the army is a certain way of life in the community of soldiers, which forms a sense of devotion to a large family of colleagues.