Nizhny Novgorod is a city located at the confluence of the Oka and Volga rivers, the administrative center of the Volga Federal District of Russia. Founded in the early 13th century by Prince Yuri Vsevolodovich, Nizhny Novgorod became one of the main trading centers in Russia. From 1932 to 1990 the city bore the name of its famous native, Maxim Gorky. Since the center of Russia belongs to the regions with a multinational composition of the population, the traditions of Nizhny Novgorod combine elements of the culture of different peoples. 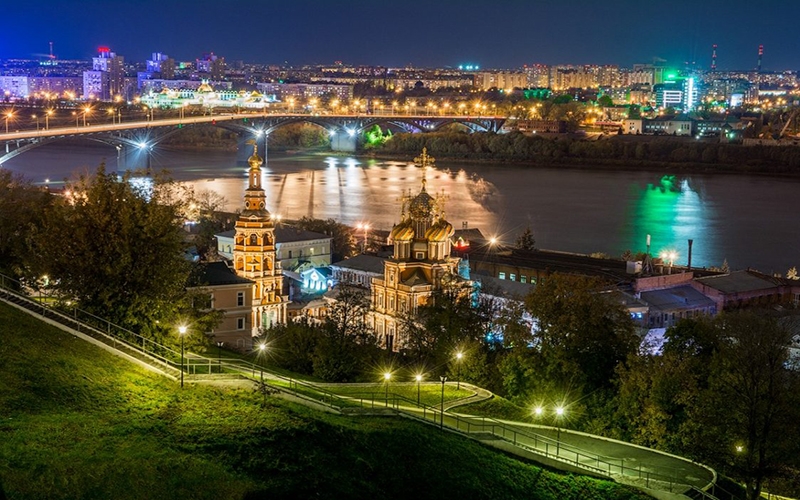 The beautiful old city of Nizhny Novgorod is justifiably proud of its rich cultural heritage. It is directly related to the development of Russian poetry of the Golden Age. In the village of Bolshoe Boldino, Nizhny Novgorod Region, there is a family nest of the noble Pushkin dynasty, whose representatives lived in Boldino for the 4th century. It was there that the great poet wrote “The Tale of the Fisherman and the Fish”, “The Bronze Horseman”, the poems “The House in Kolomna”, “Spell”, completed work on the novel in verse “Eugene Onegin”. Now in Boldino there is a museum-reserve of Pushkin.

Since ancient times, the spiritual and religious center of Russia and the great shrine of Orthodoxy has been the Serafimo-​Diveevsky Convent located near Nizhny Novgorod. The largest convent in the world was built on the site that was chosen by the Most Holy Theotokos as Her Fourth Destiny on earth. The relics of St. Seraphim of Sarov, a hieromonk, founder and patron of the monastery monastery, are buried here. Diveevo is visited by pilgrims from all over Russia: Christians believe that if you spend a day in this holy place, you will receive a special blessing from the Heavenly Queen. 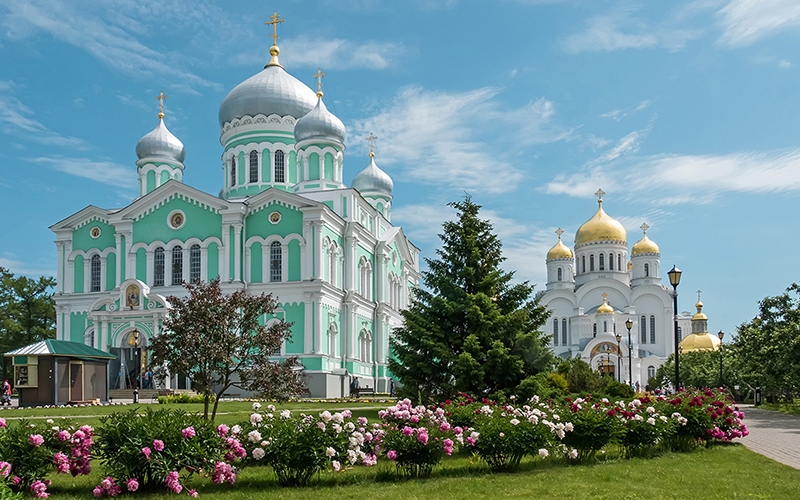 Nizhny Novgorod traditionally hosts major literary and music festivals. One of them, dedicated to the literature of the peoples of Russia and dedicated to the Day of National Unity, is organized annually in early November. A literary fest dedicated to Maxim Gorky is held at the end of March at the Arsenal City Museum.

Of the numerous musical mass festivities, the largest festivals for Nizhny Novgorod are: 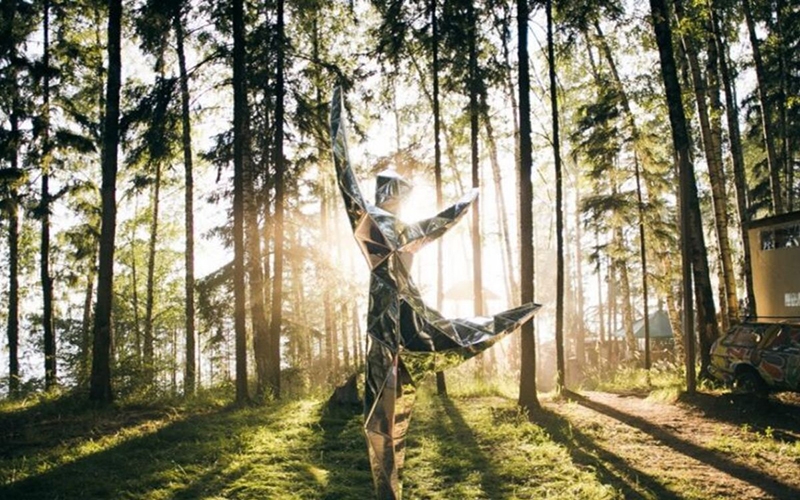 The folk traditions of Nizhny Novgorod include a number of festive events dedicated to the periods of beginning or completion of field work and related to the seasons: 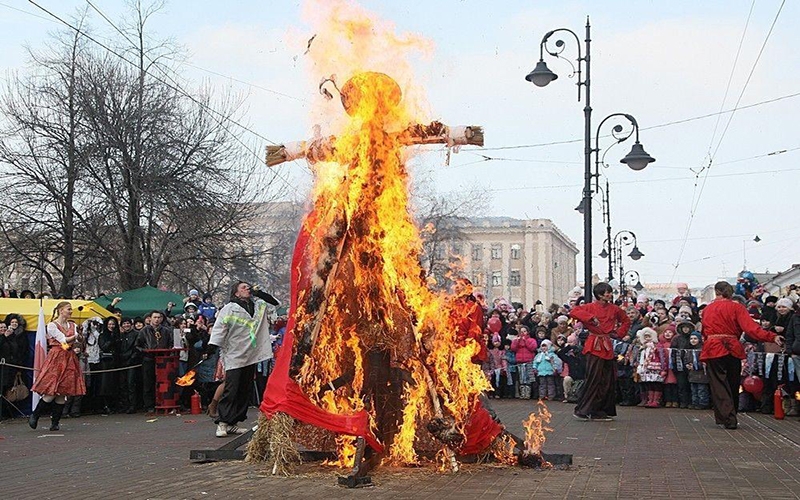 According to custom, gastronomic festivals are also held in Nizhny Novgorod, popular in all regions of Russia: “The Day of Charlottes and Autumn Pies” and “Oh, yes! Food!”. The traditional format of such fests is mass outdoor picnics.

Since Nizhny Novgorod stands on major waterways, handicrafts here began to develop faster than in other places. The Nizhny Novgorod region still ranks first in terms of the diversity of NHP. The most common type of folk crafts is artistic painting: 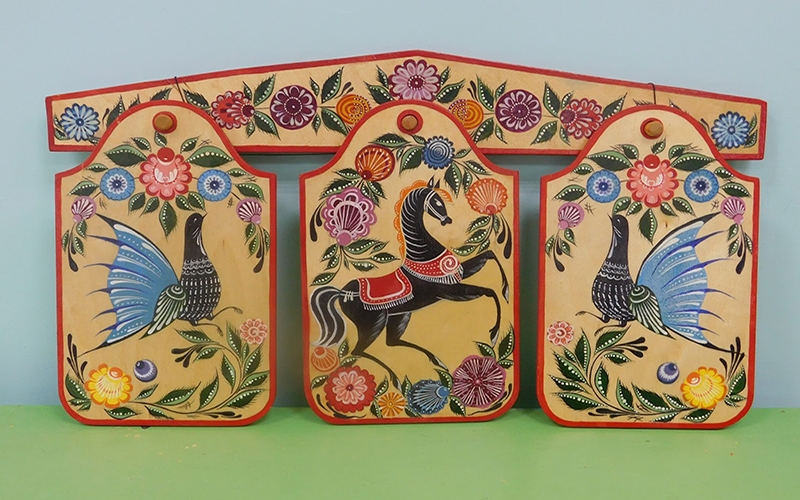 Needlework has long been a traditional folk craft for Nizhny Novgorod. Many of its types are unique:

In the list of priority for the Nizhny Novgorod province types of folk crafts and artistic metalworking. Thus, Vorsma knives made of Damascus steel and decorated with jasper, mother-of-pearl and bone are in great demand in Russia and abroad. Since 1939, an enterprise for the production of filigree products has been operating in Kazakovo, Vyachsky District, Nizhny Novgorod Region. 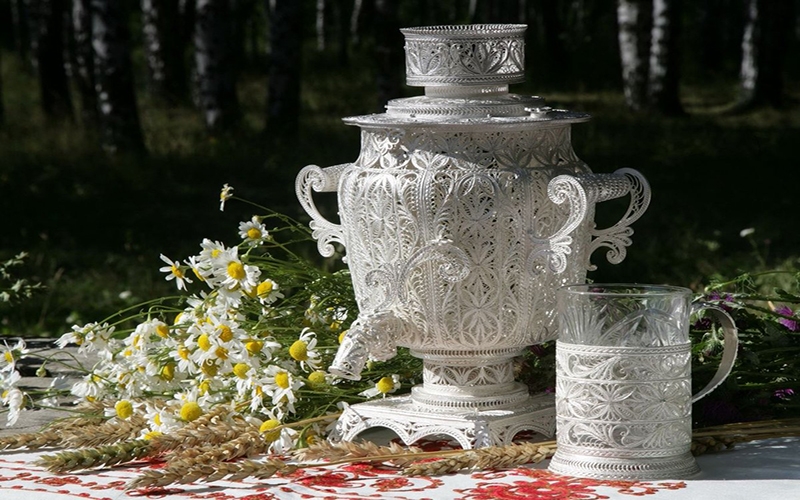 Kazakovskaya filigree is an openwork pattern made of thin silver wire soldered onto vases, bowls, caskets, and jewelry.