Canada is the largest country in North America and the second largest country in the world (almost 10,000,000 km²). The population density in Canada is one of the lowest, it is only 4 people per square kilometer. The reason is that there are many uninhabitable territories here, and therefore the southern part and the areas bordering the United States are mainly populated. The customs and traditions of Canada are a mixture of cultures of the indigenous Indian population and peoples who immigrated to the country. 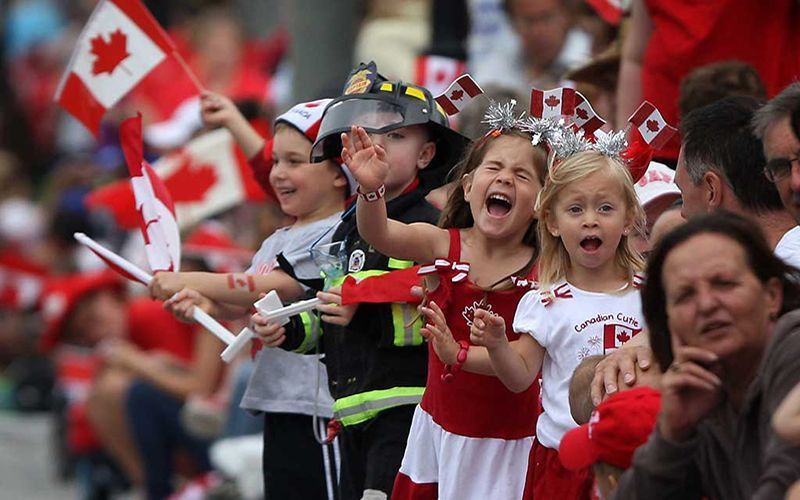 Canada is called a country of immigrants – out of 38 million of its inhabitants, native Canadians make up only 32%. The growth of immigration is facilitated by the reputation of this country as a highly developed, non-conflict in foreign policy and not having internal national disagreements. 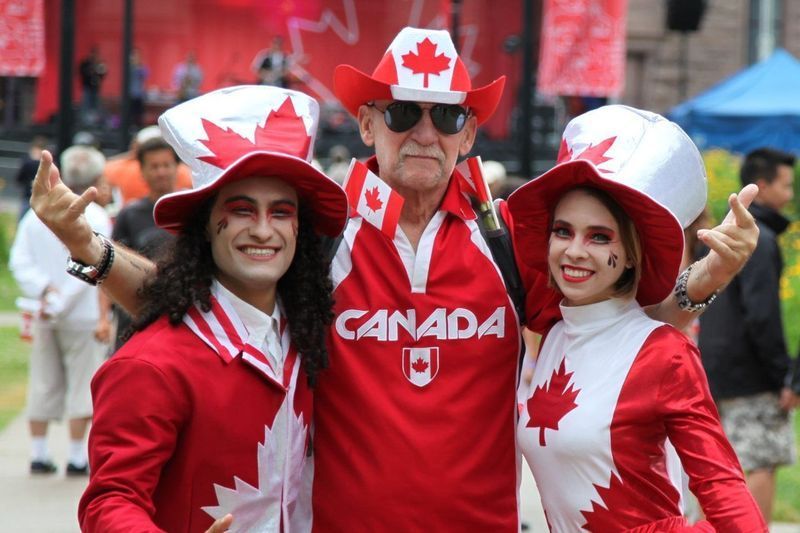 There are a lot of holidays in Canada. Among them are generally accepted throughout the world, and characteristic only for this multinational country. 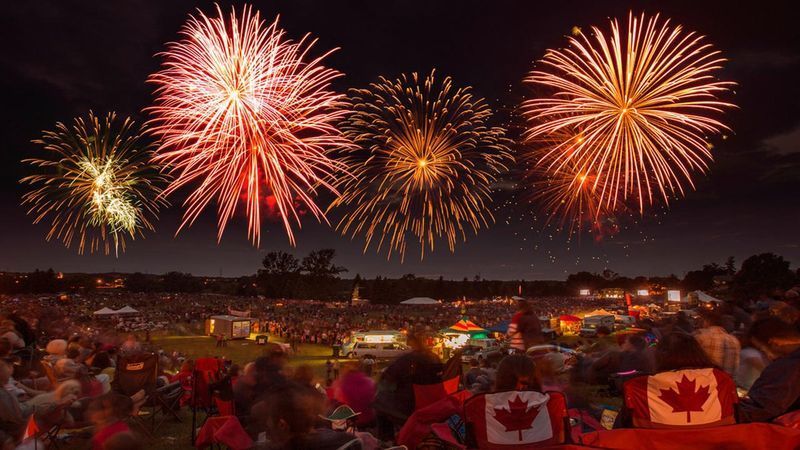 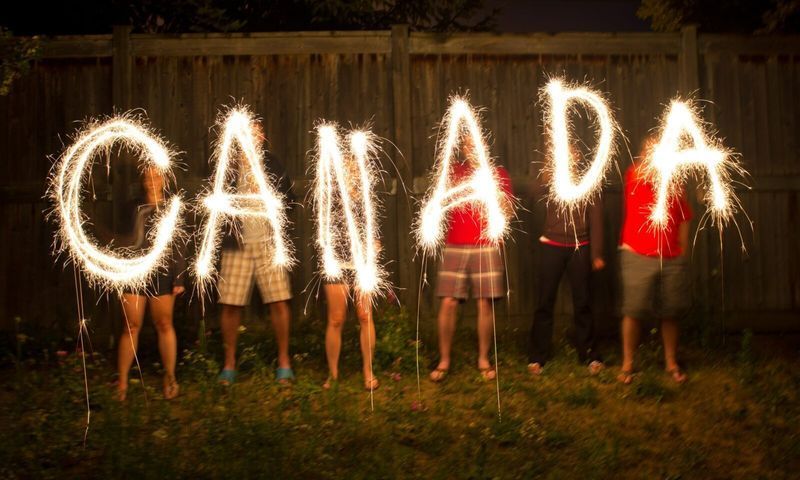 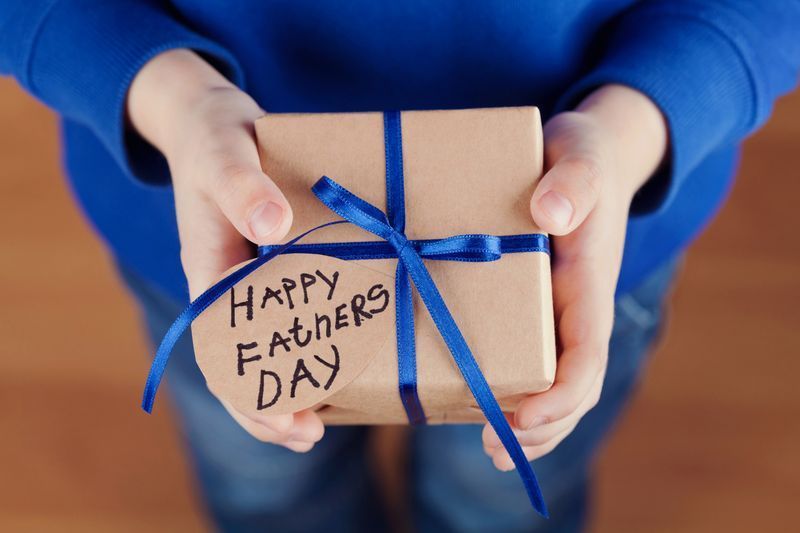 The Canadian mentality is based on tolerance and mutual respect. Canadians never impose their opinion and avoid conflicts. Here it is not customary to criticize the authorities, discuss the merits and demerits of one or another religion or nationality, boast or complain about income.

When meeting with a friend, Canadians not only shake hands, but also look in the face for several seconds, demonstrating friendliness and disposition for further communication. The manifestation of familiarity in the form of claps or pats on the shoulder is regarded as bad manners. 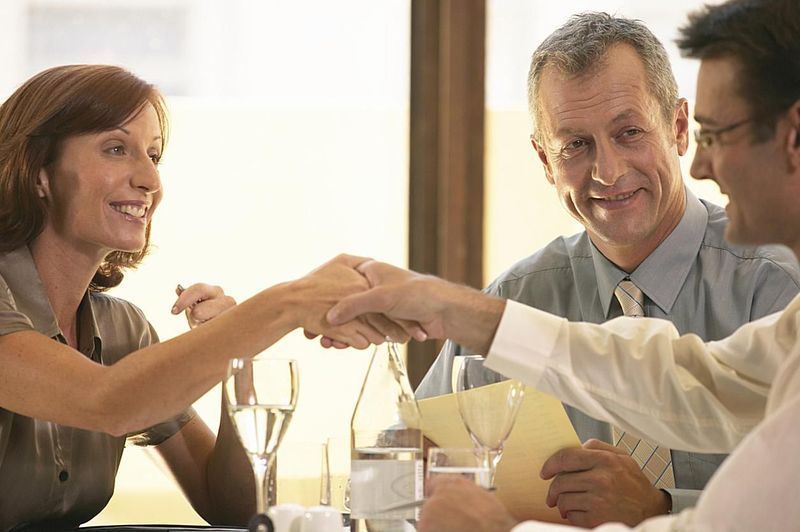 A strong marriage and a friendly family in Canada is the basis of a happy life. Divorces are rare here, as Canadians usually marry at a mature age, preferring to first find a good job and acquire housing. Family traditions in Canada have long been common to all nations living here. 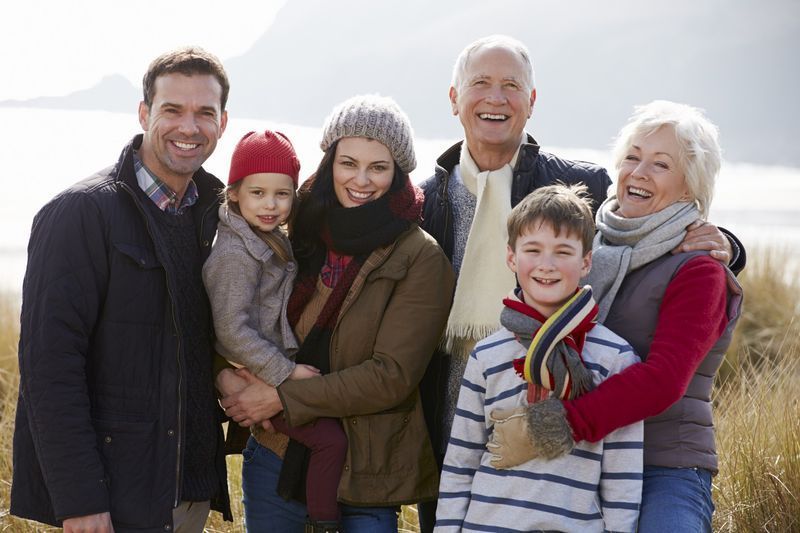 First of all, it is equality in the family and respect for parents. The concept of “male” and “female” work is not in trend here. Grocery shopping, cooking, laundry, cleaning and other household chores, as well as the opportunity to relax with friends from time to time, leaving the children for the “second half”, are available to both spouses. Canada loves children, there are many families with 3-4 children. Their upbringing is usually done by parents, not grandparents. Young families try to find accommodation close to their parents in order to be able to visit them more often.

Wedding traditions in Canada differ little from those in Europe. The engagement, at which the groom gives the bride a ring, takes place in the circle of relatives. After the engagement, a lot of time can pass before the wedding – from six months to several years. The wedding venue can be a church or another place, including the home of the bride or groom. 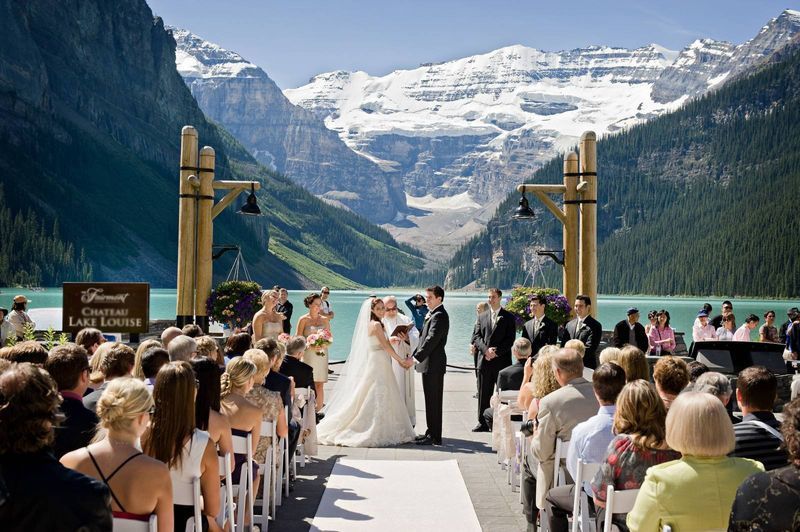 A wedding banquet is held at a hotel or restaurant, usually a buffet or buffet. It is not customary to give envelopes with money for a wedding in Canada; according to tradition, newlyweds are presented with useful things – a TV, a washing machine, dishes or bed linen.

The appearance of a child in a Canadian family is a joyful event. After his birth in the house of his parents, friends and relatives gather for the bride, congratulate him on the replenishment of the family, bring gifts to the baby, and all together choose a name for him. 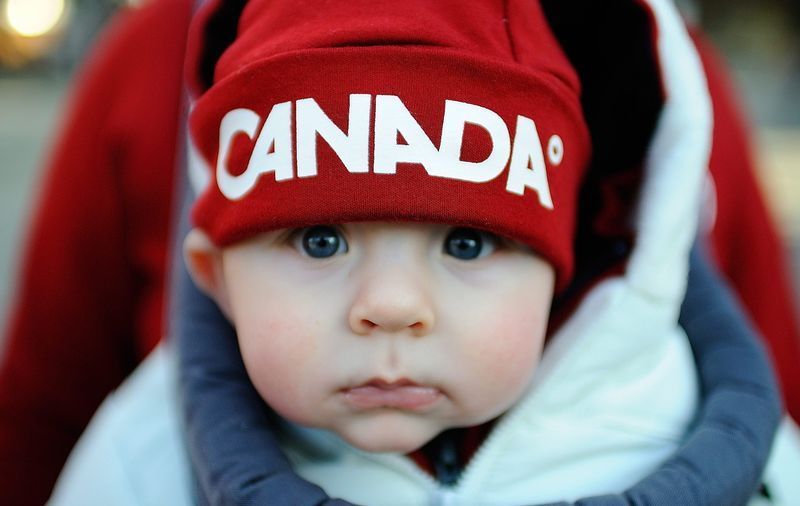 The traditions and customs of Canada include the observance of funeral rituals. After death, the body of the deceased is washed and dressed in funeral clothes. Before the funeral, it is in the morgue, it is not customary to stay with the deceased in the same house. On the day of the funeral, a ceremony is organized for the deceased according to his religion. Most cemeteries in Canada are private, where many families have ancestral graves.

Canada is a country rich in fish and seafood, but they have more meat products on the table than fish. 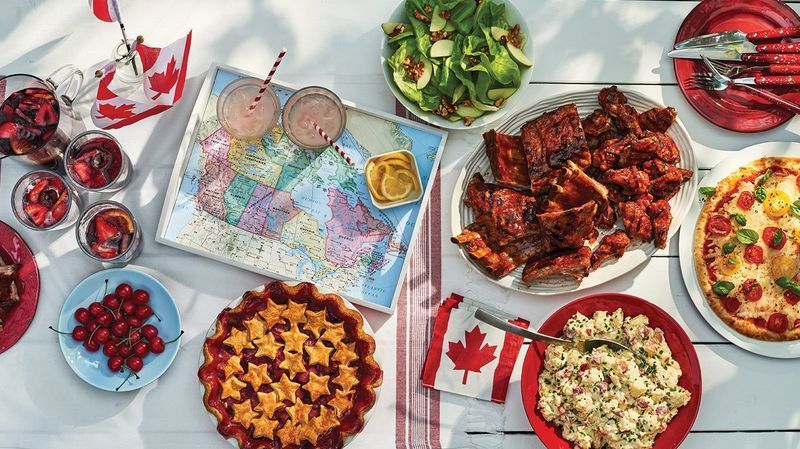 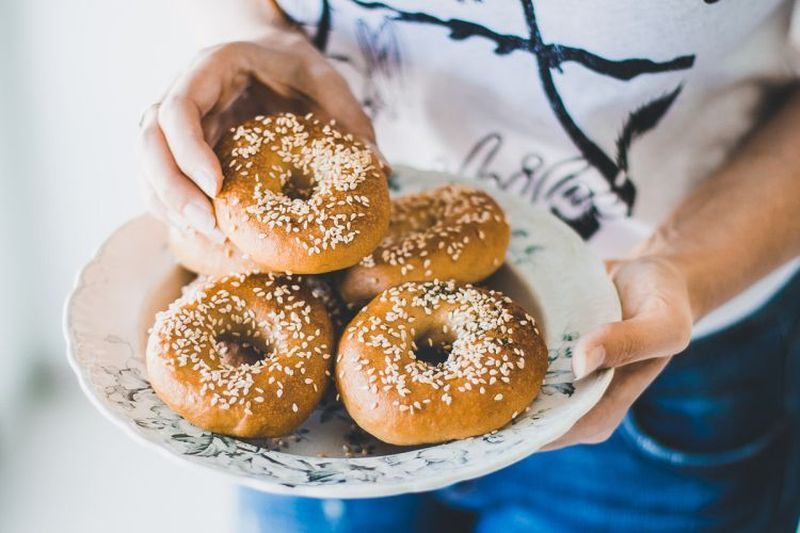 The culture and customs of Canada in each of the regions have been formed over the centuries. But all ten Canadian provinces have a love of entertainment. 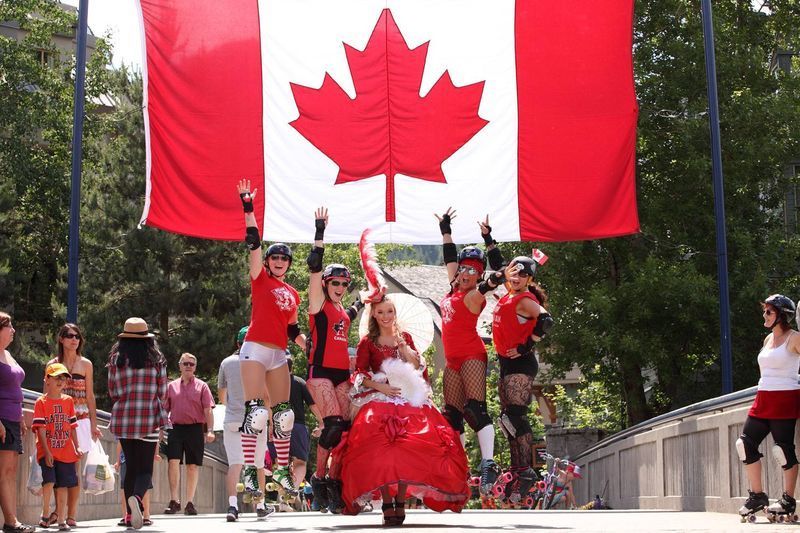 Among the most popular: 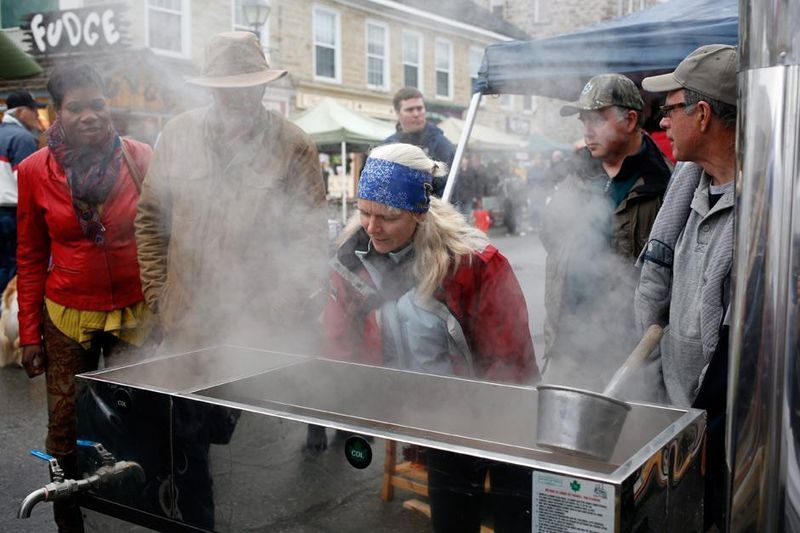 Canada is a large country, and the customs in its individual regions are very diverse, and some of them, based on superstitions and signs, can cause surprise. Here are some unusual and interesting Canadian traditions: 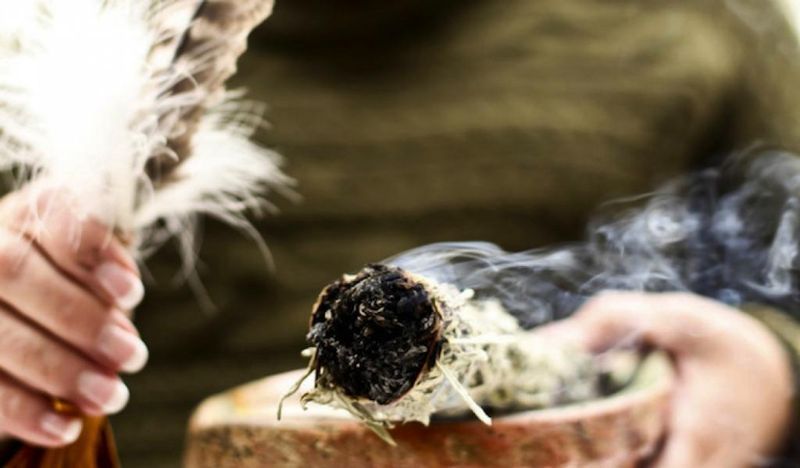