The logic of any superstition is simple: if something was done in a certain way before an important event, and this event was successful, such an action should be repeated the next time – it brings good luck. The astronauts have traditions and superstitions that they follow strictly from the very beginning of navigation outside the Earth’s atmosphere. 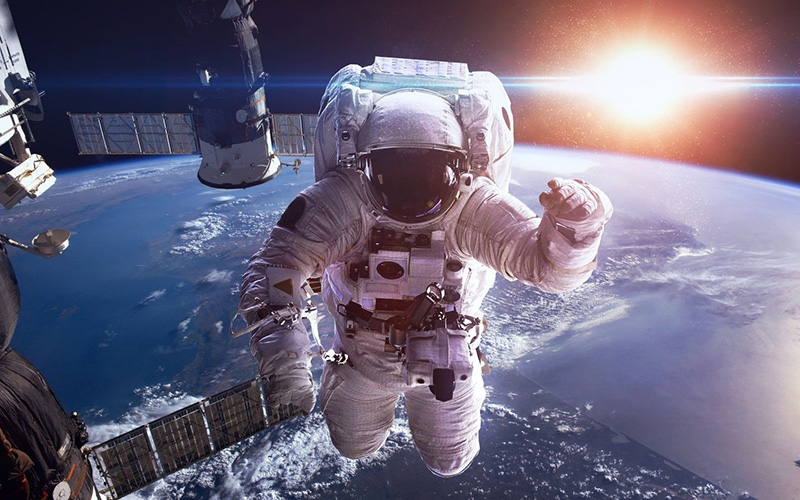 Traditions of the cosmonauts of the USSR

Cosmonauts arriving at the Baikonur cosmodrome are always greeted in a special way. As they step off the plane to the sounds of a brass band, they follow a line of well-dressed women waving bright yellow-orange pompoms. The origin of this tradition is unknown, but not a single space flight is complete without a show with “golden pom-poms”.

Two special rituals precede the astronauts’ flight. In the Cosmonaut Training Center (Star City) there is a memorial dedicated to the memory of Yuri Gagarin and the pilots who died during space missions. This is where space crew members bring red carnations before their flight. There is also a “living monument” in Baikonur – the alley of cosmonauts, where each astronaut has a personally planted, personalized seedling. Yury Gagarin’s tree has been growing on this alley for more than 60 years. 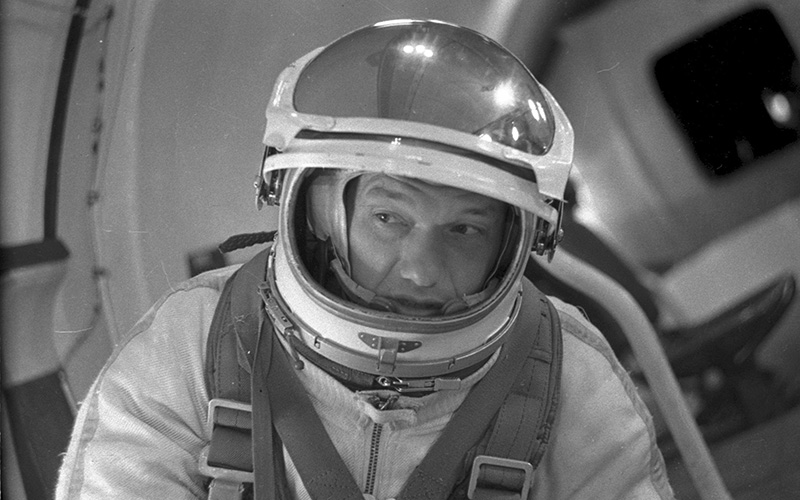 Customs that our astronauts observe just before the flight: 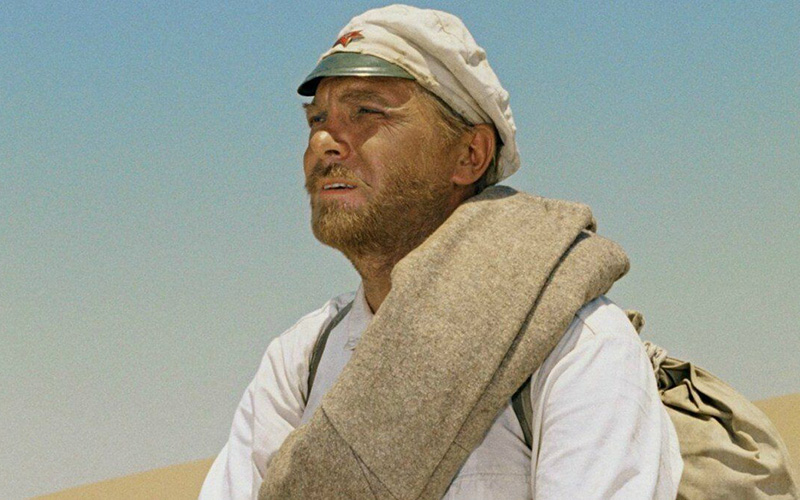 Certain traditions are also observed by the organizers of the flight, from its Chief Executive Officer to the locomotive driver delivering the rocket from the hangar to the launch site: 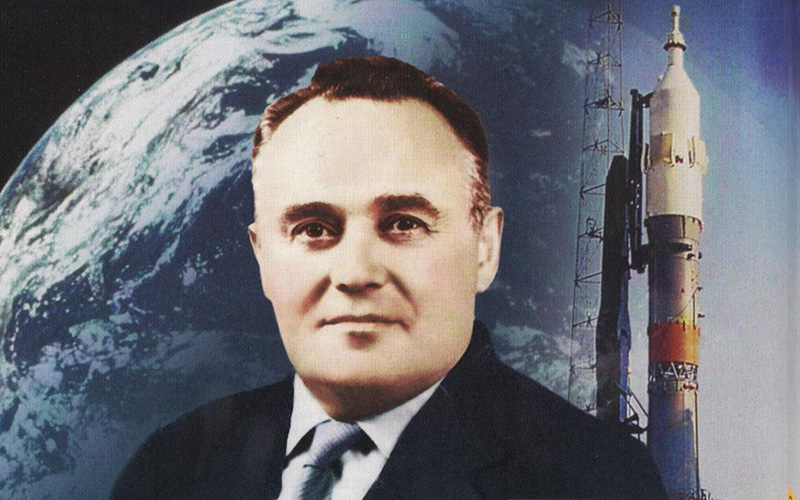 Now representatives of many countries are flying into space, Americans, Brazilians, Chinese, Israelis, Indians have already been there. Every nation has its own traditions of astronauts before the flight.

Americans have no less rituals “for good luck” than Russians: 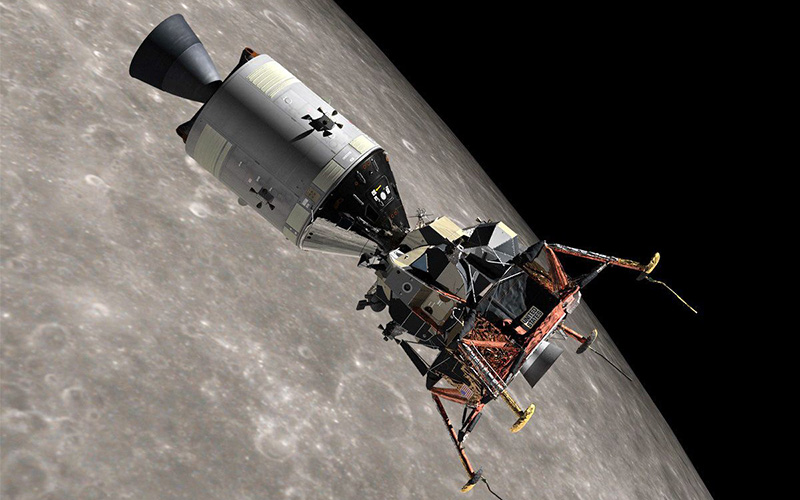 Of the superstitions among American astronauts, one can note a particularly negative attitude towards the number 13 – it is considered to bring bad luck. As evidence, they cite the story of the Apollo 13 flight in 1970. The ship launched on April 11 at 13:13, and on April 13 its oxygen tank exploded. In addition, numerologists have calculated that if you add up the numbers in the launch date, you get the number 13.

The Chinese do not make their space programs much public, and do not even voice the traditions associated with space flights in the press. But since this nation is distinguished by a penchant for household magic, rituals and signs that bring good luck, probably, also take place in astronautics. In any case, the number 4, which among the Chinese is considered a symbol of death, is not on the elevator buttons of hotels where astronauts spend the night before the flight.

Of the Israelis, 14 people have made space flights to date, including 3 women. According to tradition, they take into space the symbols of their national identity: the Torah – the Jewish Bible, tales – a prayer coverlet, and men – also a Jewish male headdress (kippah). Mark Lewis Polanski, who made three space flights, took with him into space from the Holocaust Museum a teddy bear, a toy of a Jewish child killed in Auschwitz. 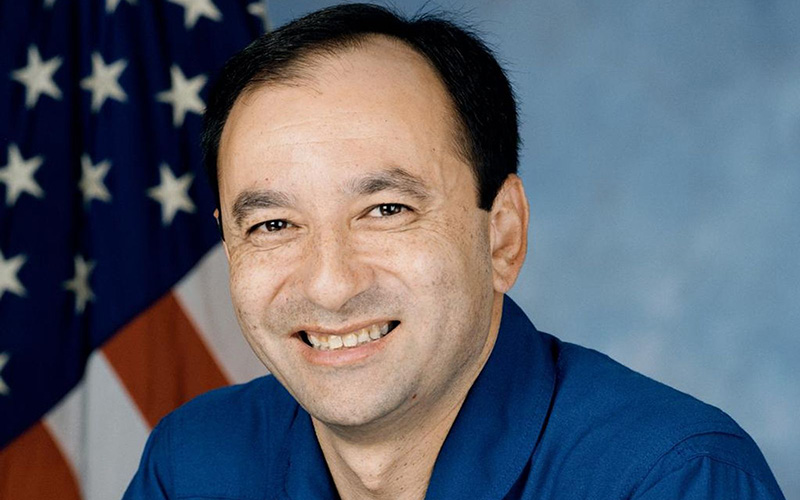