Traditions and customs of Egypt

Many tourists who first come to Egypt believe that this is a third world country with a low civilization. In fact, an established culture flourished here already at a time when most modern states did not yet exist. In order to be imbued with love and respect for this people, you need to learn the traditions and customs of Egypt, which have been formed over thousands of years. 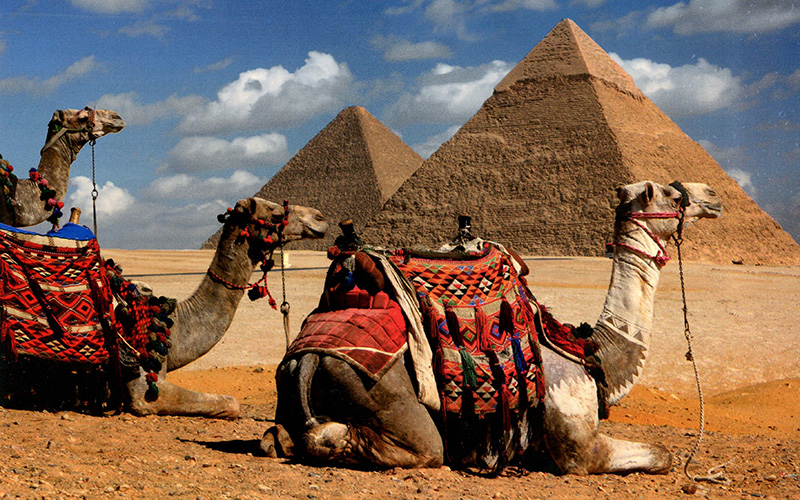 The modern world is making adjustments even to the most ancient cultures, such trends have also affected the Egyptian people. A lot of religious dogmas, customs and prejudices are mixed here. While the significance of religion is greatly weakening throughout the world, life here, weekdays and holidays are still subordinate to faith. The number of atheists here is much less than in the Slavic countries, and unbelief is considered a great sin.

There are 3 official religions in the Quran: Islam, Christianity and Judaism. More than 90% of people here preach Islam, and mosques can be found at every step both in tourist cities and in the outback. Sharia is the basic law that prescribes all rituals and to which the believing Egyptians obey. Muslims strictly observe the time of prayer, so you should not be surprised if one of the men kneels on the ship or in a cafe to pray for several minutes. React to this calmly and with restraint. 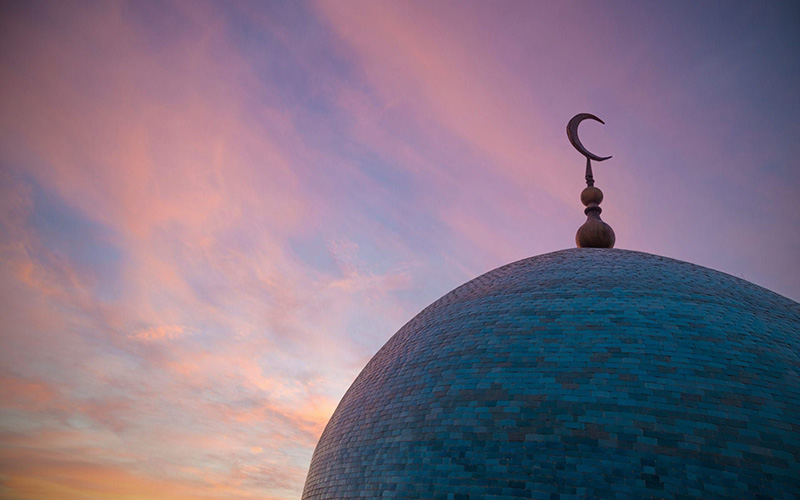 Most of the people that vacationers and tourists from different countries have to deal with are men. And no wonder, because working Egyptians are considered an exception to the rule. This is due to the fact that Egypt has long been a patriarchal country where women’s rights are very different from Europe. Here they wear hijabs that cover provocative parts of the body: neck, hair, etc.

In addition to closed clothes, unmarried people are not supposed to communicate with men, go somewhere without male escort, stay in a room with a male representative if he is not a relative. Even clothes for Egyptians are traditionally made from low-quality materials, in which after 5-10 minutes of stay it becomes very uncomfortable. Because there is nothing to go somewhere, the keeper of the hearth must stay at home!

In the youth environment, women are gradually reclaiming their rights. They receive higher education and even occupy high positions. Perhaps, in a couple of decades, full rights will come here. 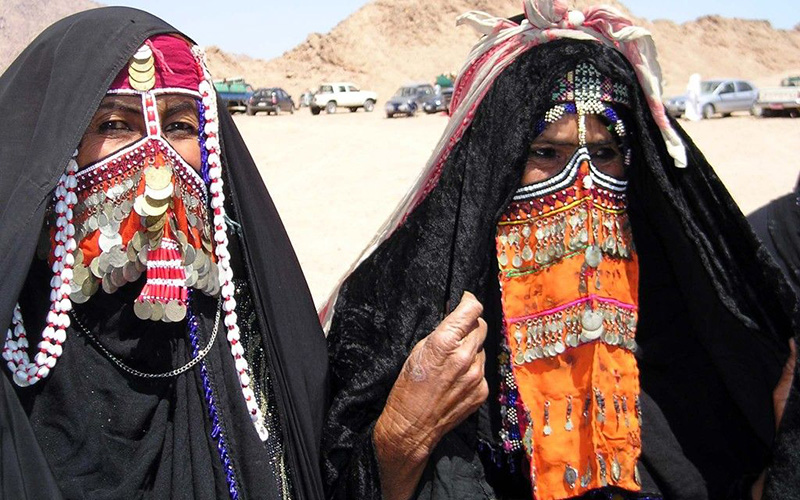 Tourists should remember that Egypt is a Muslim country, and all traditions here are subject to Sharia. Foreign women have not terrified the local population with their liberated and even frivolous appearance for a long time, especially in tourist places. However, do not be offended if Russian-speaking Egyptians make greasy compliments or provocative notes clearly sound in their speeches: the fact is that defiant, in their opinion, clothes betray women of easy virtue.

When going to a public place, it is recommended not to expose your stomach too much or wear clothes with a revealing neckline. There is a special female taxi, and it is he who is recommended to be called by tourists in order to avoid any unpleasant moments. Another important nuance: the handshake here is not perceived as harmless as in European countries and in America. If a woman allowed to touch one part of the body, this is perceived as permission to touch everything else. Therefore, when meeting, it is better to limit yourself to a nod and a verbal introduction. 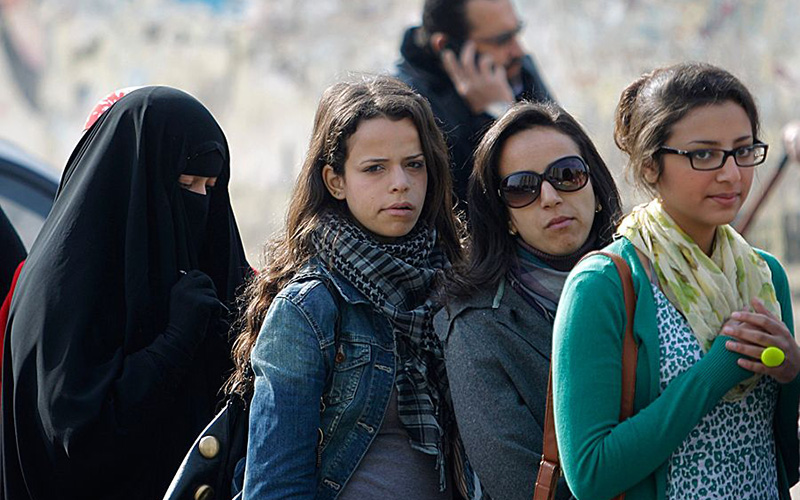 Many foreign tourists talk about the low culture of the Egyptians. In turn, the population of the resort towns of Egypt says the same about vacationers. For example, they are surprised by the desire of foreigners to take off their T-shirt or T-shirt while walking through the streets. If you respect the traditions and customs of the country you came to visit, it is better not to do this.

Baksheesh is a tip that is not just expected, but usually also required. This is part of the culture and traditions of Egypt, which is known to everyone who has ever been here. People here are kind and sympathetic, but often after any help they begin to unceremoniously demand baksheesh – a monetary reward. There is a 5% rule, but it is followed more in cafes or restaurants, and in other cases, most often we are talking about an amount from 50 cents to 5 dollars. The one who does not give anything, of course, will not be punished, he will simply be considered ignorant. But resisting the onslaught of tip demands is not so easy, so only the most unflappable and stubborn people can do it. 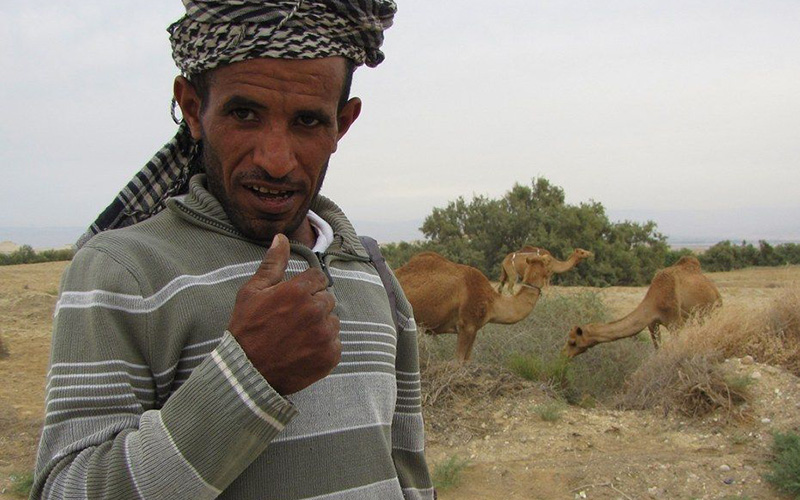 Bidding refers to the ancient customs and traditions of Egypt, it is an integral part of the culture. Here you can see price tags only in fixed price stores and boutiques that sell branded items. In other places, trade turns into a whole show. And this is not only a market or small trading stalls, but also large stores. First, the buyer is told an inflated price, moreover, it can be ten times more than the one that the seller intends to get for the goods. You should not agree to it, you need to demand a discount.

There are “masters” who are able to bargain for several hours in a row and reduce the price so that the product or service will cost mere pennies. Do not think that the buyer, who paid the announced price the first time, will be considered generous. He will be considered a complete incompetent who does not understand anything about the correct rite of shopping.

If in China the main pastime at leisure is tea, then in Egypt smoking a hookah, which the locals call shisha, is considered the same occupation. Both sexes have been passionate smokers here for many centuries in a row. The most common tobacco is a local brand under the colorful name “Cleopatra”. You need to choose a hookah in an institution not only by taste – there are honey, strawberry, mint, citrus, apple, peach mixtures, but also by the degree of strength. For those who decide to join the hookah smoking culture for the first time, it is better to give preference to the weakest filler. 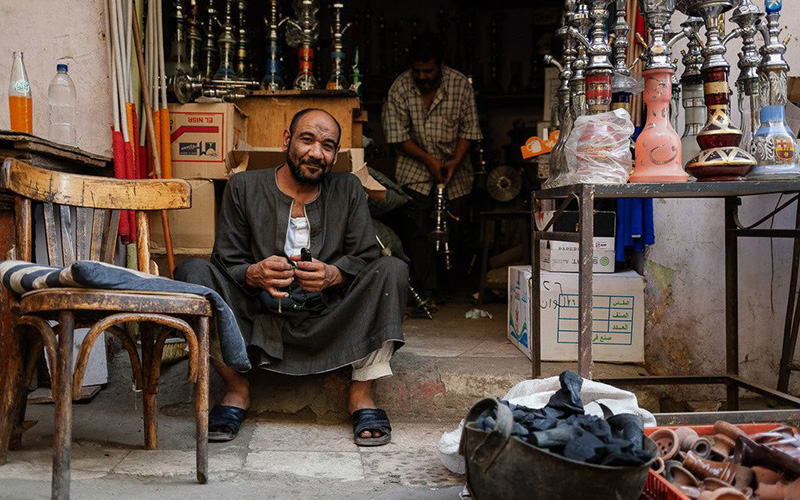 There is no need to worry about hygiene issues when smoking shisha: here, disposable plastic mouthpieces are used everywhere, which are given to each visitor.

One of the points that is very important to pay attention to when going here on vacation is the location relative to the mosques. They are very beautiful, and in the evening, thanks to the illumination, they look magical, but in the morning a prayer is heard from them. The call to prayer starts from 3 am to 4-30 am depending on the season. Those who are forced to live in rooms facing the mosque cannot sleep during this time.

On Friday, Muslims have prayer before lunch, so most shops and even some cafes in the resort areas are closed at this time. But in hotels everything works in the same mode as on the rest of the week. Therefore, it is better to plan walks outside the hotels on any other day except Friday.

There are customs and traditions that have come down to our times from Ancient Egypt. For example, the celebration of Ramadan. It has changed a lot, but still remains a mass phenomenon. In this country, the holy month, which falls between December and March, is celebrated differently than other Muslims. Practically for the locals, day and night change places, since at night you can eat and drink, and during the day you only need to pray and read the Koran. During this month, life stops a little, there are fewer people on the streets, and even government agencies work on a reduced schedule from 10-00 to 14-00. This should be taken into account by those who have to urgently apply, for example, to the embassy. 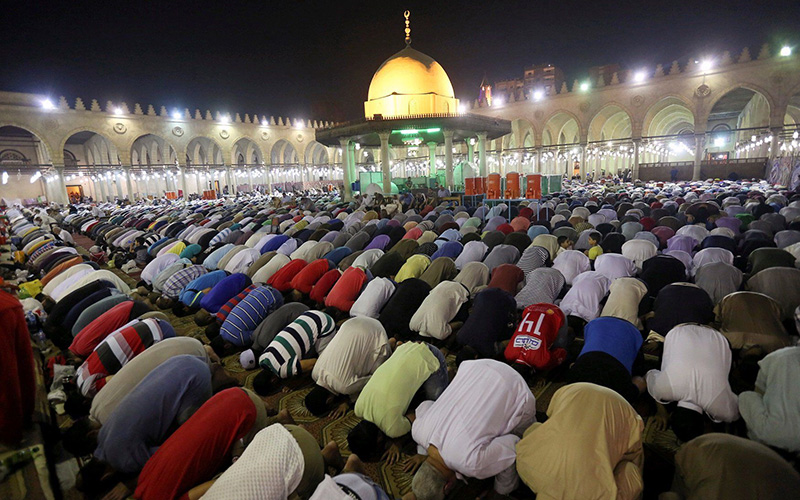 Since Muslims fast throughout Ramadan, out of respect for their traditions, it is not recommended to eat on the street or in a public place. This will be seen as disrespectful.

The attitude towards alcohol in this country is not as rosy as ours. You can even bring a limited amount of alcohol with you, and this point needs to be clarified in advance so as not to get into a mess at the airport. Prohibition here applies to all locals. Muslims consider it a sin to sell alcohol to other people. They are also not favorable to foreigners who drunkenly walk around the streets of cities, so tourists who like to consume a large number of cocktails and shots are better off staying on the territory of the hotel.

Another characteristic feature of Egypt is unbridled behavior on the roads. The markings are ignored here, the turn signals are unclaimed here, the main beam at night is practically not used. But the drivers here are irrepressible in terms of horns. A noise screen of signals is constantly standing over the road. Often it seems to drivers that the sound that the car makes when the horn is pressed is not loud enough, so they can help it with their screams. 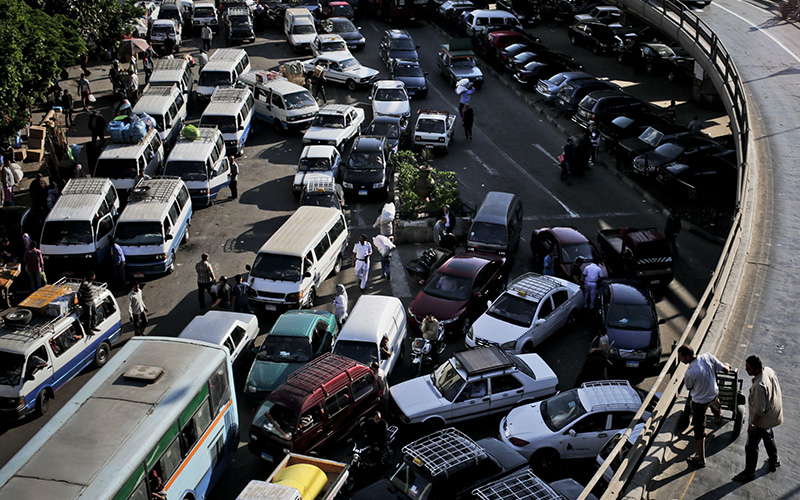 Auto actively “cut” each other. For this reason, it is necessary to move very carefully on the roads, not only by vehicle, but also by pedestrians.

To this day, most local marriages are concluded by prior arrangement of the parents of the bride and groom. Often this happens before the children are born. Brides in most cases are very young: 13-14 years is considered the appropriate age for marriage. A man can have up to 4 wives, each of which must be provided with separate housing. Women are allowed to marry only Muslims, while men can marry representatives of Islam, Jews and Christians. A European wife here is considered a sign of an elite life, like an expensive car.

After the wedding, in small towns and villages, new families live with their parents, and in cities, young people prefer to acquire their own housing.

Traditional Egyptian families have many children. True, as in the whole world, there has recently been a tendency towards a decrease in the number of children in the family. A special holiday comes if a boy is born. According to tradition, he is circumcised on the seventh day after birth. The approach to motherhood here is different from what we are used to: until the age of 9, the child is necessarily brought up by the mother, and then, if the parents divorce, he remains with the father. 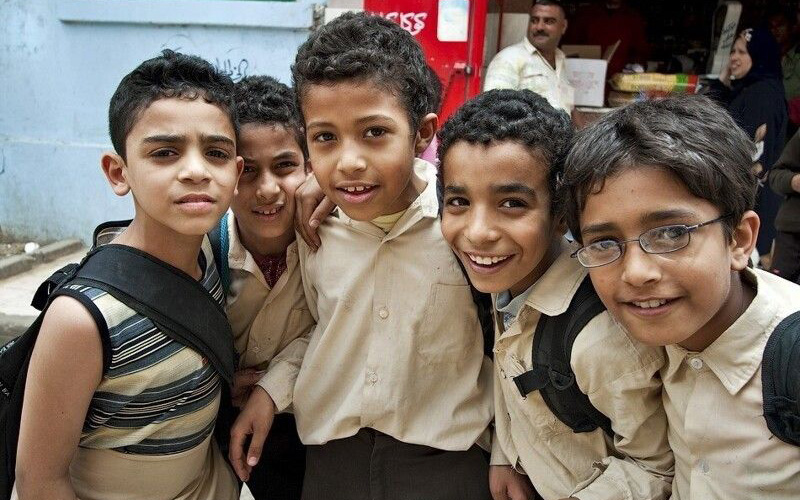 In general, the Egyptians are quite democratic and liberal. Millions of tourists go to Egypt every year to rest, so they are sympathetic to foreign cultures, but at the same time they honor and cherish their traditions and customs.

In Egypt, getting a divorce is easy: it is enough to loudly declare 3 times in the presence of witnesses that you intend to get a divorce. You need to do this three times. Women after a divorce remain in a sad position, since they cannot work, and there is no one to support them. This issue is resolved in different ways, most often they return to their parents, if they are still alive.

It should be noted that divorces are not in the Egyptian tradition. This is extremely rare here.