When Bobby and Julie Gregory took a puppy into their home, they could not even imagine that they got a dog that would go into the Guinness Book of Records in the future. 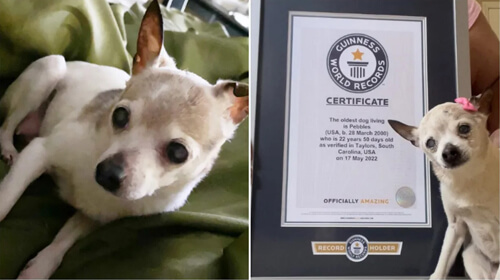 Residents of Taylors (South Carolina, USA) intended to get an animal of a large breed, but, having arrived at the breeder, they saw a toy fox terrier puppy and fell in love with a handsome man. 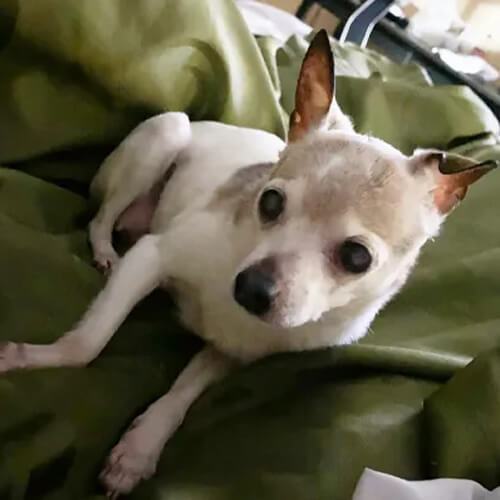 That is how a pet named Pebbles appeared in the family, which perfectly compensates for the lack of its size with seething energy. Pebbles was born on March 28, 2000, and the owners recently realized that the pet could well claim a world record. Now the 22-year-old dog is officially recognized as a record long-liver. 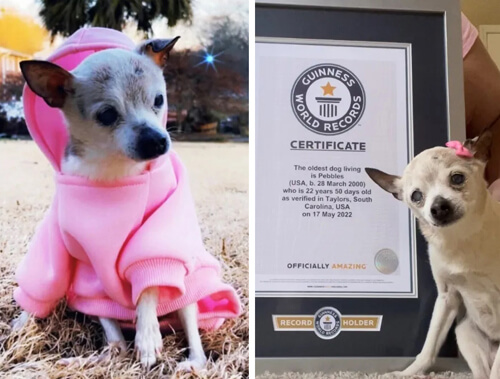 The owners say that, despite his age, the dog leads the life of an exuberant teenager. During the day, she prefers to take a nap to country music, and after refreshing herself for the night, she begins late games and running around. Pebbles had a “husband” named Rocky, but he unfortunately died in 2017 at the age of 16. The four-legged husband and wife became parents three times, giving life to 24 puppies. 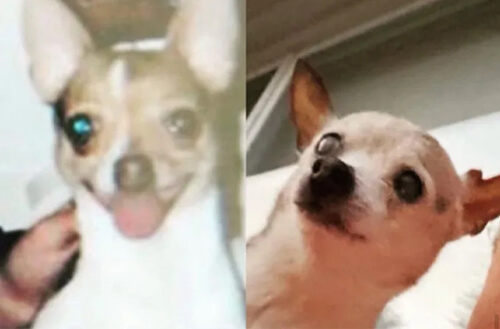 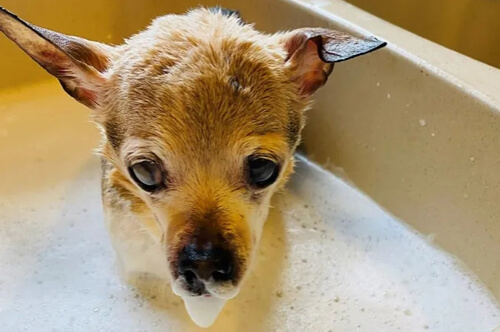 Pebbles owners believe that the secret of dog longevity is quite simple – you need to generously fill your pet with love, attention and good, high-quality and healthy food.