Tourist who climbed a sacred tree paid a fine

Australian Samuel Lockton, who was vacationing in Bali (Indonesia), was so impressed by the sight of a banyan tree that he decided to climb it and show off on social networks. 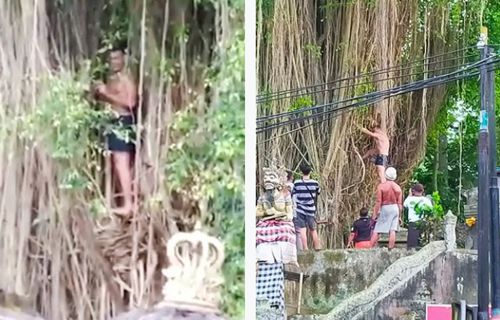 But such a trick went sideways to the tourist. He had no idea that the tree growing near the Hindu temple was sacred. So the offender of the shrine was immediately approached by the police, who detained Samuel. 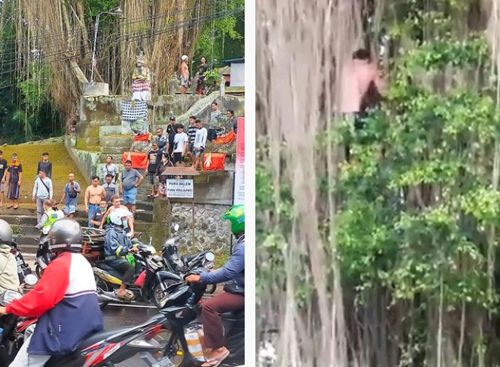 The police believed the man who claimed to have committed the crime out of ignorance and without the intention of shocking or offending anyone. 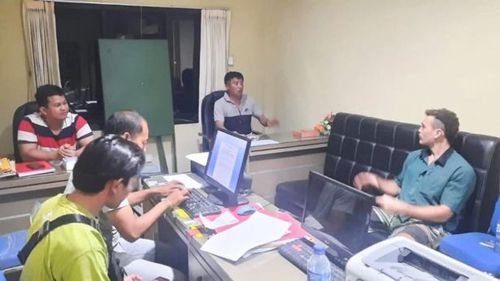 Immediately, a meeting was organized between Samuel and the local elders, at which the tourist apologized. It was also decided that the man needed to pay a fine. And although the offender did not have enough money, he later brought the missing amount, once again declaring his remorse.