A resident of Natternbach (Austria) was scared almost to death when she found creepy tenants in her suitcase. 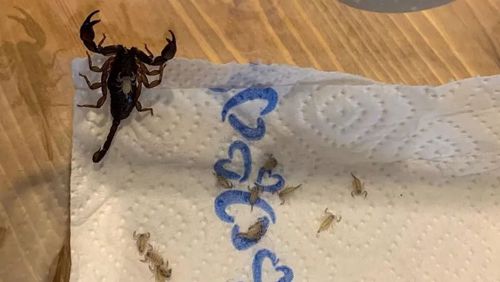 A tourist has just returned from a vacation in Croatia and started to unpack things. But, opening the suitcase, the woman felt a chill run down her back – 18 scorpions were sitting in the suitcase. Apparently, the mother and her offspring. 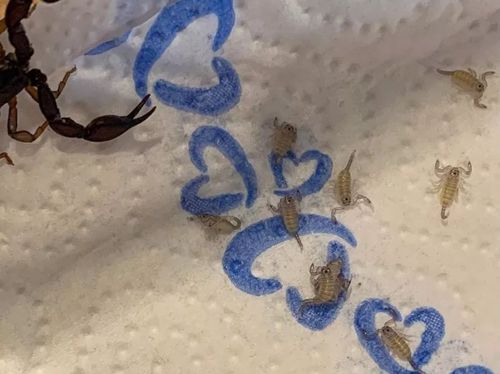 The woman called the animal rescue service, and they quickly came to her aid. All the “stowaways” were neutralized and, having caught, they were temporarily placed in a shelter, where they are waiting to be sent back to their homeland.