Camping is considered by many to be a great activity, but this UK resident didn’t have any fun. 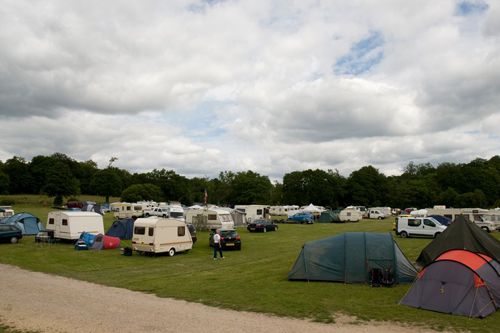 All because of the tourists who put up a tent next to our heroine. They had a crying baby. The woman claims that the baby roared and screamed from 10:30 pm to 11:30 pm, and then all night with a frequency of a couple of hours. The heroine of this story was so tired of all this that she compared the child to the “spawn of Satan” and began to think about how to shake her neighbors’ tent in the middle of the night in revenge. 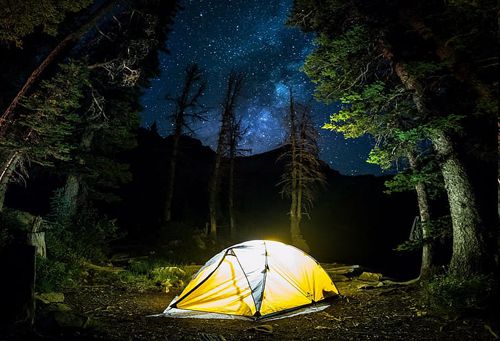 Social media users reacted differently to the story of the ruined campsite. True, everyone agreed that it is not worth taking revenge and shaking someone else’s tent – you can run into the aggression of your neighbors, who, because of the screaming offspring, are probably in a state of nervous excitement. The discussion began about whether the parents are right or wrong, who took a child on vacation in a tent, who is clearly not prepared for this. Some sided with their parents, assuring that children can sleep well at home, but in an unfamiliar environment they are nervous – hence the tantrums. Other commentators are sure that camping is still not invented for small children. There were also people who generally criticized camping in general, not understanding what is good about such a vacation.