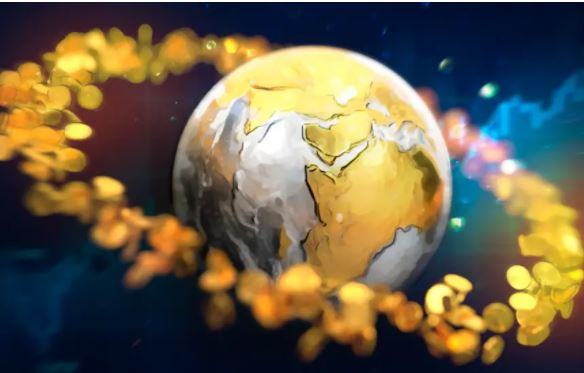 The combined fortune of billionaires from the first ten lines of the Bloomberg Billionaires Index for 2021 increased by $ 402.17 billion, according to the ProFinance.ru portal.

Most of all earned the American entrepreneur Musk, according to the results of the previous year, became richer by $ 121 billion. This became possible due to the increase in quotations of the automaker Tesla, which he co-founded. The growth in the value of securities amounted to about 60%.

The American edition of Time previously named Mask the Man of the Year. The editor-in-chief of the publication said that the businessman has an extraordinary impact on the life of the entire planet.