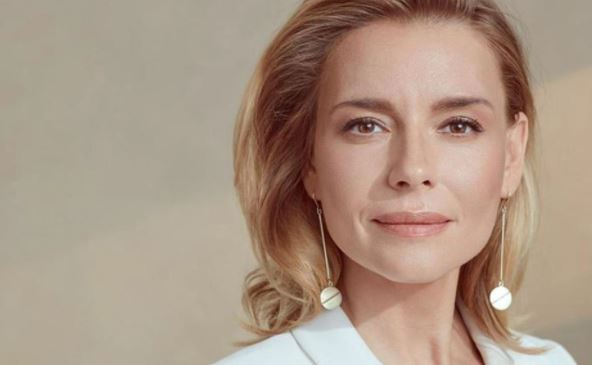 Actress Lyubov Tolkalina admitted that she has a powerful supernatural energy that affects technology and even people.

In an interview with Grazia, the actress said that she had long noticed a powerful energy that can break electrical appliances or turn off the lights. She gave an example of how she once went to the doctor for an EKG. They could not do the procedure, as the device broke down for some unknown reason. Tolkalina herself is sure that it was her energy that influenced the device. Sometimes, when the actress enters the room, light bulbs burst immediately.

However, equipment breakdowns and power outages do not panic her. Most of all, Tolkalina is afraid of influencing people with his thoughts and energy. Therefore, I chose the path of thinking positively and not judging others.

“Because if I think of someone in a negative sense, then something unpleasant can happen to him. This happened, so I protect myself and protect myself from negativity. My task is to keep the focus on the world, ”said the star of Russian films.

The actress said that she never tries to compare herself with anyone, as this can generate a feeling of envy and harm her personal aura. She told reporters that she believes in God and lives by his writings.