To get rid of insects, the fireman started a fire

The incident, which took place in Akita Prefecture (Japan), proves that firefighters tend to make mistakes like ordinary people. 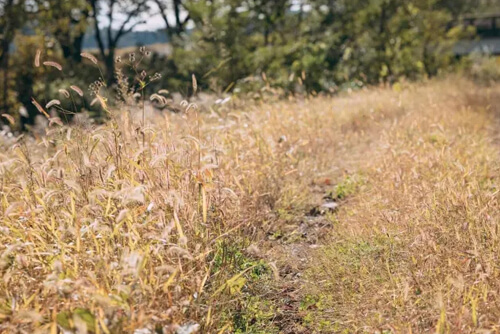 Trouble began when the fire chief of Kazuno City began to clear the area in front of his parents’ house from last year’s grass. Suddenly, the man came across several insects, which are mentioned in the reports under the word “hachi”. This Japanese word can refer to any yellow stinging insect, so it’s hard to tell if a firefighter has encountered bees or killer hornets. Be that as it may, this meeting so frightened the man that he brought a road flare and lit it to drive away the flying “monsters”. After our hero threw a rocket at insects and accidentally set fire to dry grass. By the time reinforcements arrived, about 45 square meters of grass and trees were engulfed in flames.

It took about half an hour to extinguish the fire, and everyone is glad that the fire did not cause any serious damage. However, the perpetrator of the incident held a press conference where he apologized for his rash actions and complained about what a bad example he had set. Of course, the curious situation could not but cause a great response in social networks. Among other things, users are interested in the question – did the insects that they tried to eliminate in such a brutal way die? Sadly, their fate is not clear.