To get married, the bride walked through the forest with tigers and swam in the river with crocodiles

The story of Krishna Mandal proves that other people are ready for desperately brave deeds for the sake of love and happiness in their personal lives. 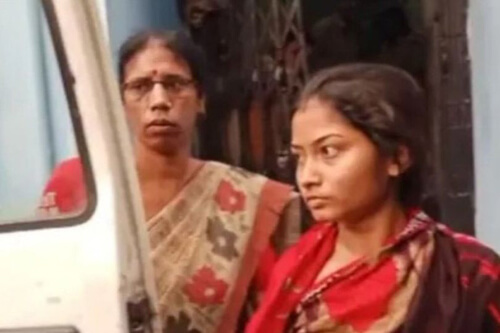 A resident of Bangladesh met an Indian named Abhik via the Internet, and the couple fell in love with each other. Of course, the 22-year-old woman dreamed of going to India and marrying her beloved, but the trouble was that she did not have a passport. 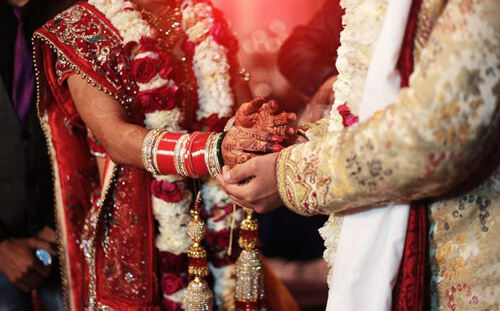 A desperate lady decided to enter the country illegally and for this she embarked on a journey full of dangers. At first, Krishna’s path went through the swampy forest of the Sundarbans, where a large population of tigers lives, often attacking people. Then the bride had to swim for an hour along the Matla River, teeming with crocodiles, lying in wait for their victims. But the lady overcame all obstacles, and after some time in Calcutta (India) her marriage took place. 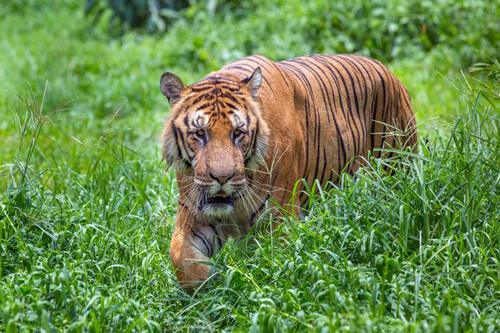 However, no matter how sorry, but this story is not only about love and courage, but also about retribution for breaking the law. Rumors about the traveling bride reached the local police, and Krishna was arrested for entering the country illegally.

The villagers, who wished to take revenge on the crocodiles, staged a brutal massacre