To get into the city council, the candidate used the help of big feet

Bill Lisle, who is running for the city councilor of Plano, Texas, USA, has drawn the attention of voters in an unusual way. 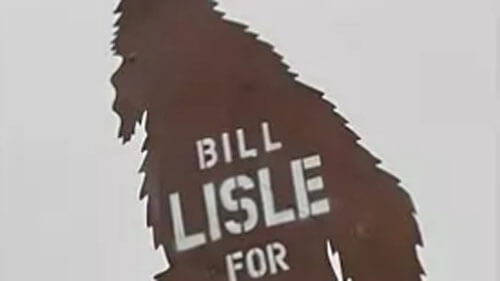 To show the originality of his thinking, which will surely help him in his work, the candidate installed cut-out figures of big feet throughout the city. 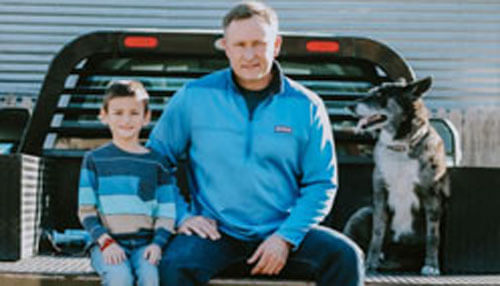 The idea worked, and a lot of people have already contacted Bill, who praised the Bigfoots and said that they would definitely vote for a man. 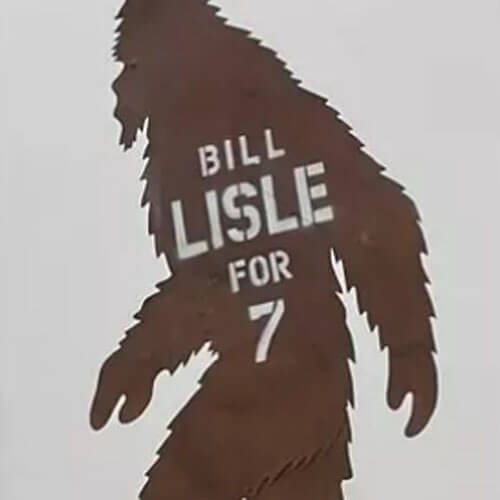 But not without troubles. The carved figures attracted the attention of not only voters, but also dishonest citizens who began to steal original souvenirs from the streets. Bill said that about 10 snowmen have already disappeared. Now the candidate plans to hang posters on these places – there will again be big feet, but this time with the words “wanted”.

See also: Bigfoot researcher assures that these creatures threw a stone at him