To find a wife, a man posted a photo of himself on advertising posters.

Apparently, 29-year-old Mohammad Malik is already tired of living alone, since he was engaged in such an active search for a wife. 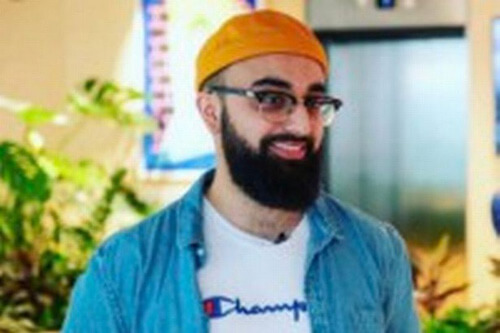 An innovation consultant based in Birmingham, England rented several posters featuring large photographs of the groom. Mohammad also created an Internet site where potential brides can read more about him. He says that he is the only child in a family caring for mom and dad, a zealous Muslim and a creative person, sometimes capable of both original actions and eccentricities. The man calls a Muslim woman in her 20s as an ideal romantic option.

It is known that Mohammad’s efforts bore fruit, and his posters were noticed by many ladies, some of whom have already contacted our hero and expressed a desire to get to know better. It remains only to wish the man happiness.