To cope with grief, an elderly man climbs the Scottish mountains

Nick Gardner goes on long walks in nature to cope with his grief. 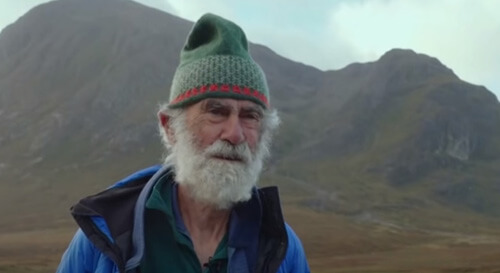 The story of the 81-year-old man is indeed sympathetic. He said that he needed to find some way to maintain mental health after his 30-year life with his beloved wife suddenly ended. Four years ago, Nick’s wife fell ill with Alzheimer’s disease, and after a while he realized that he was not able to care for her. The old man had to part with his wife and completely reorient his life. He decided to seek solace in nature and climb the Munroe, a cluster of mountains in Scotland. There are 282 of these peaks, and the elderly man has already managed to conquer 177 of them. 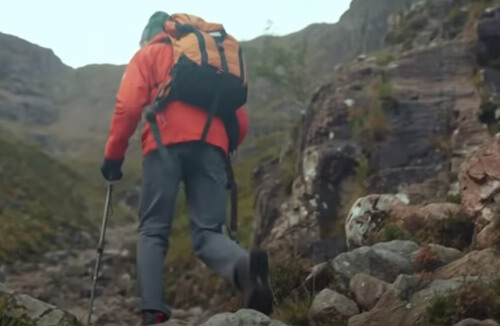 Nick attracted a lot of attention and became popular. Using his fame, he encourages people to donate money to charities that help patients with Alzheimer’s. In particular, one of these organizations took care of his wife.

Retired spouses are fond of cosplay