To choose a common surname after marriage, the newlyweds tossed a coin

Pearl Lee and Colin Hansen, who decided to get married, did not argue for a long time about what common surname to take after marriage. 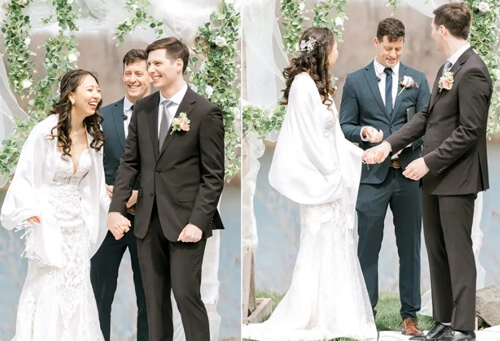 Although each of the future spouses wanted to leave their last name, because Pearl and Colin are the only children in the family who have the honorable duty to pass on the last name to the next generation. In addition, Pearl, who works as a teacher, did not particularly want to change the surname that her students were used to. 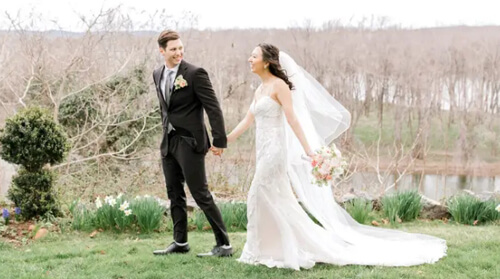 But the bride and groom still came up with a way out that suited everyone. It turns out that the couple often uses coin tossing to make decisions, so in the case of the surname, the future spouses decided to play heads and tails and rely on fate. Immediately after the exchange of wedding vows, an unusual ritual took place, in which the husband won, so now the spouses are named Pearl and Colin Hansen. 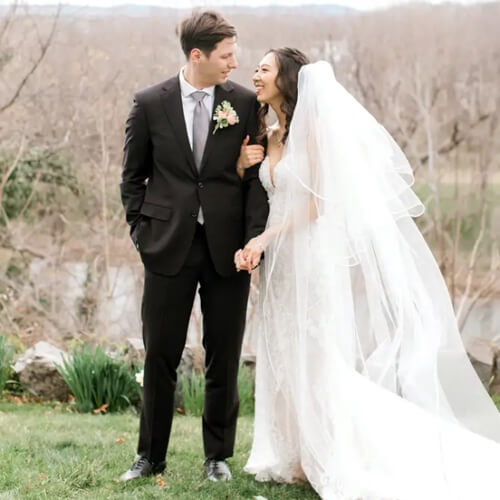 After the story of the draw spread on social networks, the newlyweds came to fame, which they did not expect at all. The heroes of this story gave advice to everyone who decides to entrust fate to a coin. It’s interesting and fun, but it’s worth being prepared for any result so that you don’t cheat and back down afterwards.

Newlyweds got married three times in less than a year