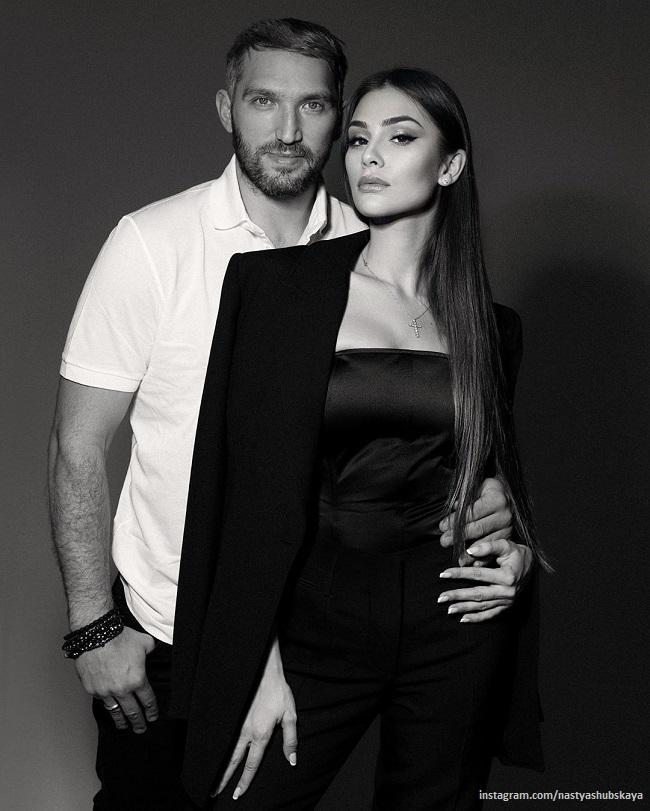 Anastasia Shubskaya is the youngest daughter of Vera Glagoleva. Not so long ago, she attended an evening in memory of the actress who died in 2017. As you know, a woman struggled with cancer for a long time, but she never defeated the disease. After the tragedy, Anastasia became even more united with her sisters Anna and Maria. And although she usually lives in the United States with her husband Alexander Ovechkin, every year the girl tries to see her loved ones.

After the coronavirus pandemic, Shubskaya arrived in Moscow with her family. She has been at home for several months and has no plans to leave in the near future. For the first time, the girl brought to Russia not only her son Sergei, who is two years old, but also the second heir Ilya. The boy is only eight months old, so he needs special attention. Until recently, the couple hid the face of the crumbs, but now they are happy to show the baby to fans.

On February 15, Anastasia filmed the heir trying to leave the children’s fence. The boy stood up on two legs and began to try to get over the plastic fence in the room. He was wearing blue rompers.

The baby reacted to the words of his mother. He stood steadily, holding on to the support with his hand. At the same time, Ilya tried to take the first steps.

Fans noted that the boy is very strong. Many believed that he went to his father.