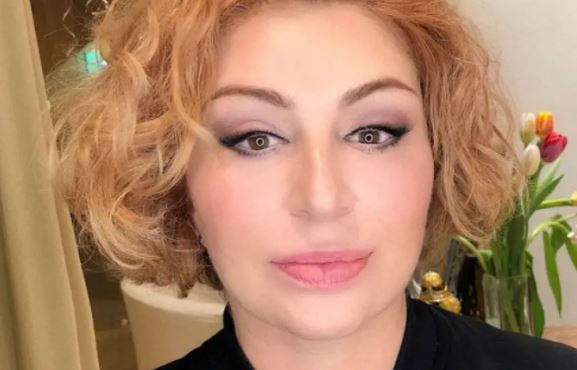 The mother of rapper Timur Yunusov (Timati) Simona answered the harsh questions of subscribers about her son’s personal life. According to her, the frequent change of girls by the artist will not harm his daughter Alice in any way.

Simona Yunusova is raising Alice’s granddaughter. She maintains a blog on Instagram, in which she talks about the success and achievements of the girl. Often, comments from users appear under her posts, dissatisfied with the fact that her grandmother is engaged in her daughter, and not her own mother Alena Shishkova.

One of the users asked how Alice was explained “the constant change of women at her dad.” The rapper’s mother said that the girl has a lot of things to do, she just has no time to think about such things. Another follower drew attention to the photos of Alisa, Timati and his new girlfriend Sasha Doni having a joint vacation. In his opinion, one should not acquaint the heiress with all the passions of a loving artist.

“What makes you think that Alice identifies girls? We have over a hundred of them here! ” – said Simona Yunusova ironically.

Timur Yunusov had a long relationship with two girls – Alena Shishkova and Anastasia Reshetova. The first model gave him his daughter Alice, the second – the son of Ratmir. Timati had short affairs with other darlings.

Previously, the artist conducted a tour of his metropolitan apartments. Journalists have calculated that a two-story apartment with an area of ​​650 square meters costs about 850 million rubles.