Timati spoke about the division of property after parting with Reshetova 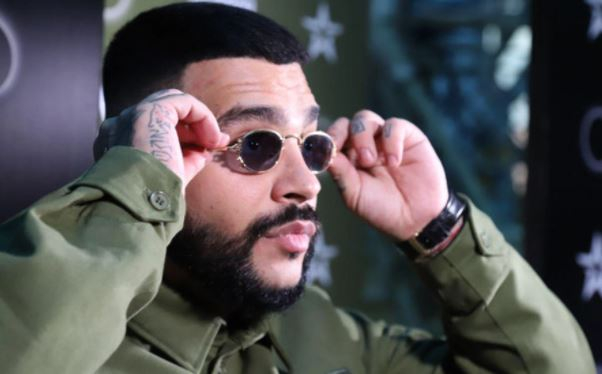 Rapper Timati opened his heart to the show “Bachelor” and said that he did not share cats with his ex-lover. His son Ratmir loves to play with four-legged pets.

The girls who are fighting for the musician’s heart in the show “Bachelor” doubted for a long time whether Timati really broke up with model Anastasia Reshetova and left his son Ratmir. Many of the participants thought that this was another PR stunt and did not trust the famous hip-hop artist. However, the rapper convinced the handsome man that he sincerely wants to find a new life partner.

In the last issue of The Bachelor, Lyubov Lishnevskaya, on a date with Timati, asked who the star’s pets – two beautiful Bengals – remained with during the filming. The musician admitted that he left the cats with Reshetova after parting. His son Ratmir is very fond of playing with animals, so he did not “divide” them.

“We have cats with Nastya. They stayed with her. I’m not crazy, sharing cats. The son plays with them. They get along well with him, they feel that there is no danger, “said the rapper.

In addition to expensive pets, Timur left the ex-lover to their common son a luxurious apartment in the center of Moscow. The musician fully provides for the child, keeps in touch with Reshetova and often sees the heir, writes Channel Five.