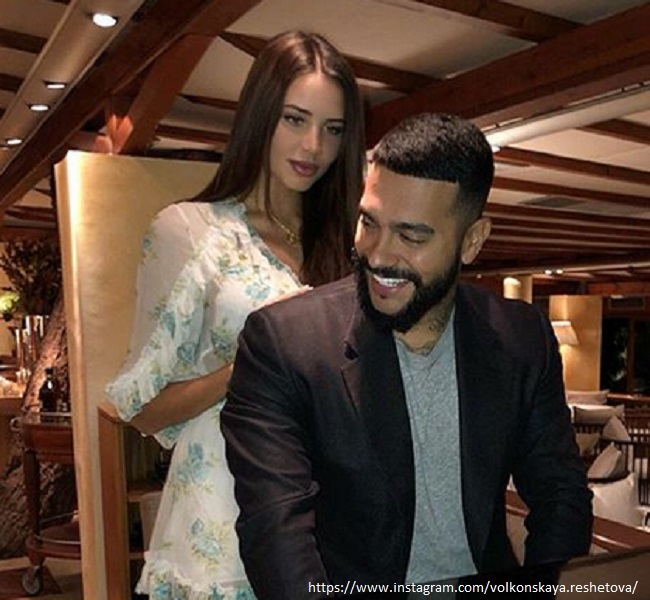 The ex-wife of rapper Timati told why she broke up with him.

Anastasia Reshetova has been leading the life of a lonely and independent lady for four months now, and subscribers are pestering the model with questions about relations with Timati and the reason for their sudden breakup. After all, the former lovers did not really explain what went wrong in their seemingly ideal family life.

And finally, Reshetova decided to clarify this story. In her story, she answered in detail the question of why “very often parents divorce in the first year after the birth of a child.”

According to Anastasia, it’s all about the couple’s unpreparedness for new living conditions. For mom and dad, the model clarified, the appearance of an heir is “stress after all,” and not everyone cope with it successfully.

“Mom is shocked by sleepless nights, and hormones jump during the first year, and dad can not come to terms with the fact that he is no longer the main object of attention in the family“, – said the ex-beloved Timati.

On the web, they decided that Reshetova was based on personal experience. We recall that they parted with the rapper when their son Ramir was not even a year old. The couple did not arrange any public scandals and are still in an excellent relationship, which makes their breakup seem even more strange. True, the artist immediately after leaving Anastasia went to look for new love in the reality show “The Bachelor”, which caused the displeasure of the ex-lover.

New location, loss of the presenter and unexpected innovations: how the 8th season of “Bachelor” is being filmed with Timati

Together, the model and the rapper lived for six years. They never got married, although there were rumors that Timati made an offer to Reshetova, and she began to call herself the artist’s wife.