Tima Belorusskikh has a 5-year-old daughter

It so happened that 22-year-old Timofey Andreevich Morozov is already growing up a daughter.

Probably, no one would have known anything about this for a long time, but the break in relations with his production center pushed Tim to such revelations. 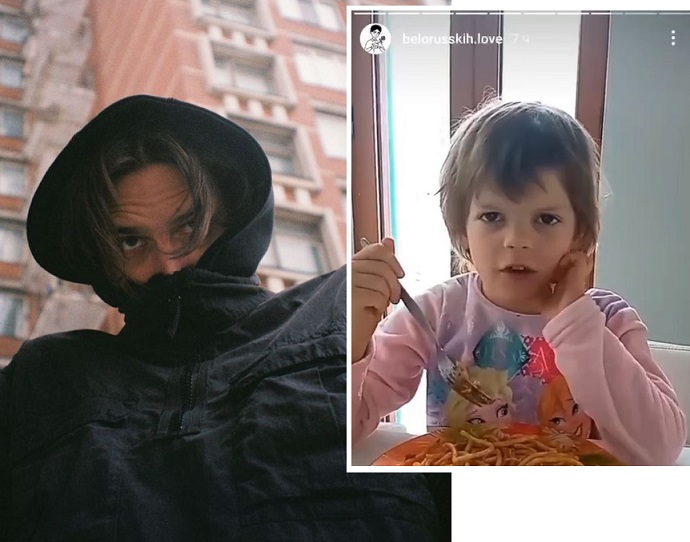 As you know, Tim is now under so-called house arrest. The court awarded him a similar two-year sentence for possession of narcotic substances. The relationship with the production center has been completely broken and now Tim can tell the whole truth about their relationship.

According to him, the image of a boy with a broken heart was deliberately molded from him and forced to hide his daughter from fans. 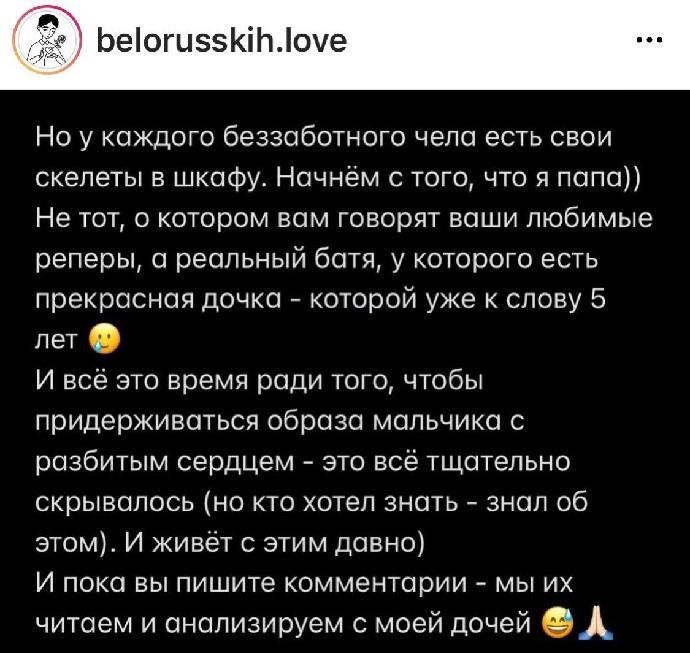 But, now he is free and ready to share even such details of his life. Now he even publishes a video of his daughter from which it follows that he does not live with this girl, which is quite natural for his lifestyle.