Thieves stole a French bulldog puppy from a pet store

Two attackers came to a pet store in Dunwoody (Georgia, USA) not to shop at all. 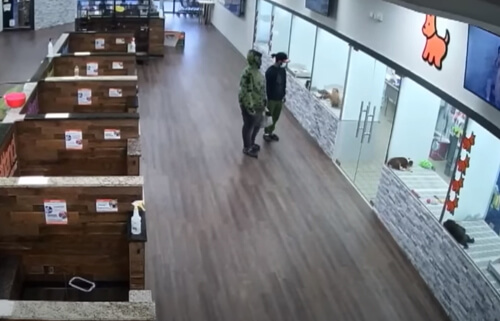 The strangers, caught in the lens of the surveillance camera, looked at the puppies in the windows with interest, and then entered the store and left from there, having kidnapped the French bulldog puppy. The police learned that the new “owners” of the young dog, who received it in such a dishonest way, fled in a silver-gray Tesla Model X car. 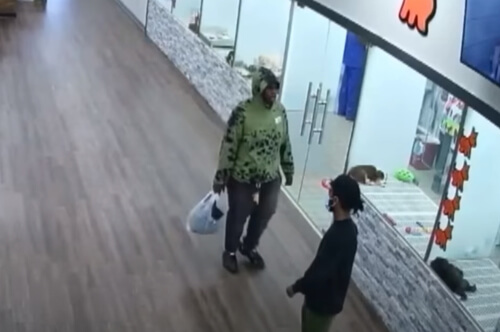 The thieves are wanted, plus the police are hoping for the public’s help with a $5,000 reward for helping authorities. And the stolen puppy itself is not cheap – a thoroughbred baby was estimated at $ 10,000.

A strange hairstyle helped to catch the criminal