They wanted to exempt Russian pensioners from taxes on deposits 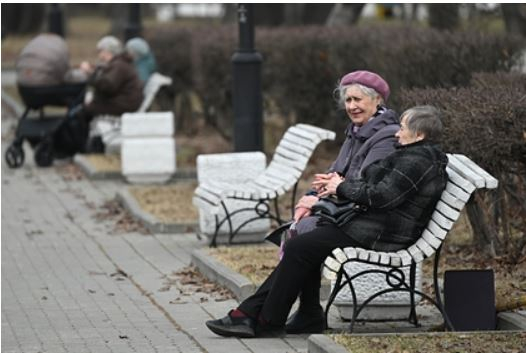 A group of State Duma deputies wanted to exempt non-working pensioners in Russia from paying personal income tax (PIT) on income from bank deposits. The corresponding bill will be submitted to the lower house of parliament on Monday, April 19. This was reported by RIA Novosti with reference to the press service of one of the authors of the initiative, deputy Mikhail Shchapov.

It is proposed to amend the RF Tax Code. The developers of the bill drew attention to the fact that from January 1, 2021, Russians must pay personal income tax on interest on bank deposits in excess of one million rubles. However, they believe, the adoption of this law did not take into account the interests of socially unprotected groups of the population, in particular, unemployed pensioners. For this reason, they propose to exempt this group of citizens from such payments.

At the same time, the authors of the bill emphasize that this benefit “can be used not only for good purposes”, therefore, they impose a limit on the size of the contribution per pensioner. The press service of one of the authors of the document notes that tax-free income cannot exceed 12 living wages of a pensioner per year, which at the current refinancing rate of the Central Bank roughly corresponds to income from a deposit of less than three million rubles.

According to Mikhail Shchapov, if amendments to the law are made right now, then pensioners will not have time to “lose money”, since the tax will be calculated only based on the results of 2021.

Earlier, the Federation of Independent Trade Unions of Russia (FNPR) proposed to slow down the increase in the retirement age to three months in one calendar year. The organization also calls for indexing pensions for working pensioners and raising the minimum wage (minimum wage) to 41 thousand rubles.