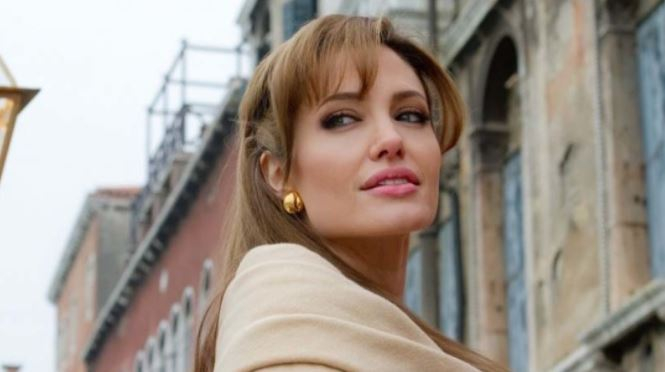 Hollywood actress Angelina Jolie stars in the film “Those Who Wish Me Death”. A trailer for the painting by Taylor Sheridan has appeared on the Web.

The film is based on the novel of the same name by Michael Corita. In the center of the story is a lifeguard who is trying to protect a teenager from killers in the wild forests. Apart from criminals, heroes must not fall prey to a major fire.

In the director’s chair sits Golden Globe and Oscar nominee Taylor Sheridan. For him, this is the third full-length film.

Now Angelina Jolie and her ex-husband Brad Pitt are trying to clarify the issue of custody of children through the court. Recently, the film star accused the actor of domestic violence. Pitt, according to his acquaintances, is “heartbroken” because of this.