There is “Contact”: Diana Zavidova presented a new track

Diana Zavidova is a young and artistic singer who broke into the domestic show business from the very heart of Altai.

Despite her youth, Diana has participated in the prestigious music festivals “Heat” in Baku and “EMA-2016” in Kazakhstan, live performances on “Big Love Show”, “New Wave”, “Song of the Year”, “Heat in Vegas” and “Party zone”.

In addition, she has a performance at the 20th anniversary of the MTV channel at the Olympic and participation in live broadcasts on the radio stations “Russian Radio”, “DFM”, etc.

Relatively recently, the artist presented her debut album “First”, and now she has released a new track “Contact”.

Judging by the reviews of those who have already listened to the song, the composition was able to touch with its tenderness and beauty.

Now the track is available on all digital platforms, and Diana is already working on new singles and video clips and is developing her own recording studio DOZA. 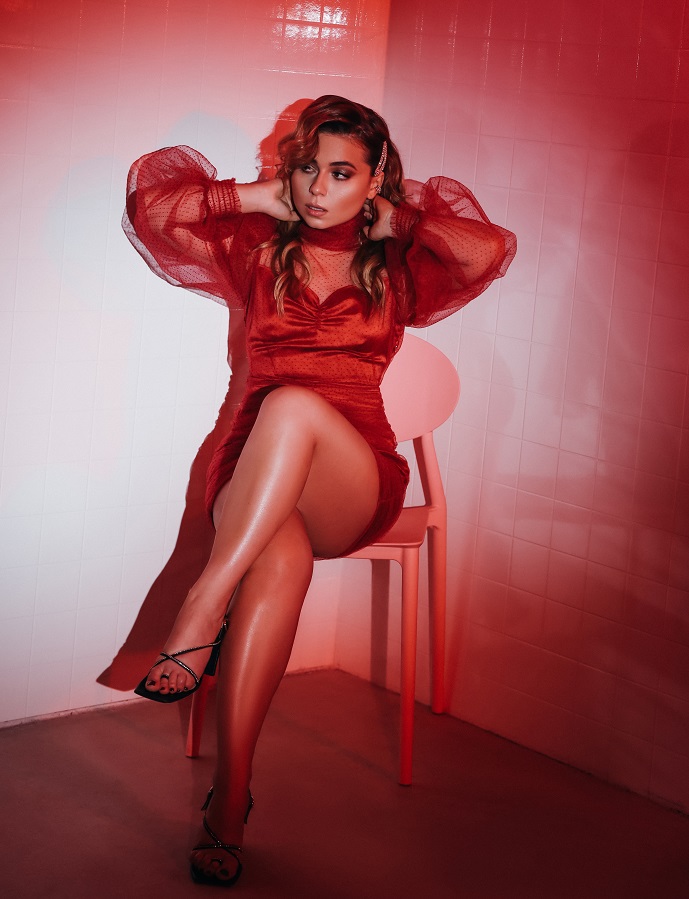