A little over a year ago, football player Oleg Danchenko married his beloved Victoria. Today it became known that the wife of the athlete died tragically, having crashed in an accident near Odessa. Yesterday, the 27-year-old player moved to a new team – Zorya from Lugansk. On the same day, he was overtaken by the news of the tragedy with his missus. 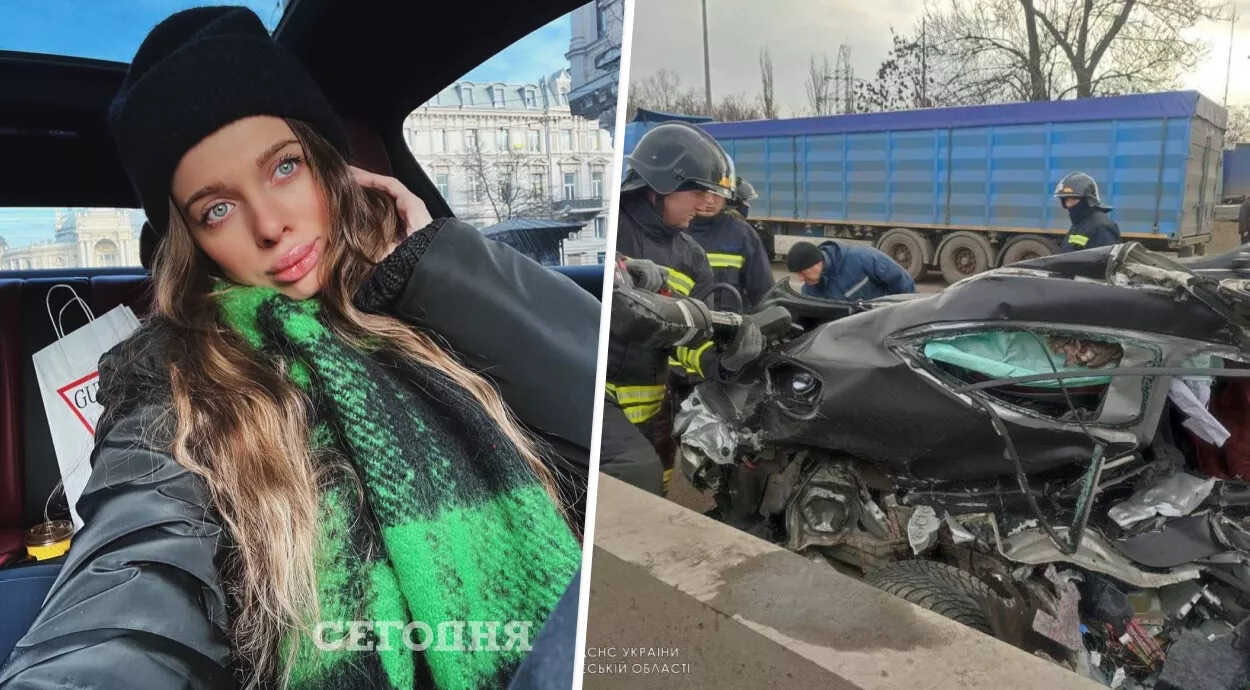 Victoria drove around the track in her husband’s Mercedes, ignoring the speed limits. Then she went to overtake and lost control, cutting herself into an oncoming car, after which the foreign car with the wife of the football player flew into a tow truck and, at the end, crashed into a bump stop. 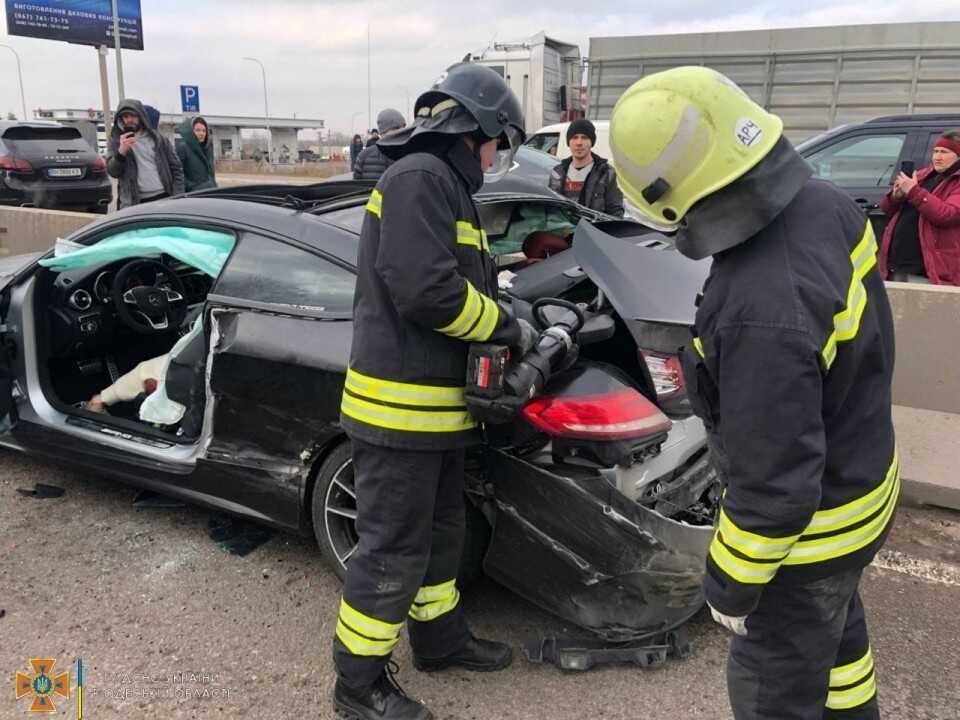 As a result, the 27-year-old racer received injuries incompatible with life and died before the ambulance arrived. There are no reports of other people seriously affected by her actions. By the way, Victoria Danchenko loved fast driving and repeatedly boasted on the blog with videos, demonstrating an off-scale speedometer. 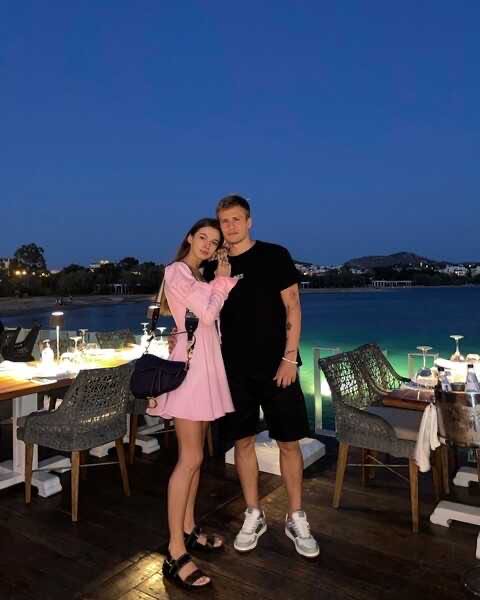