Gemma Tyson is a little ashamed that she wasted the doctor’s time, but at the same time, the 39-year-old mother of the family experienced considerable relief. 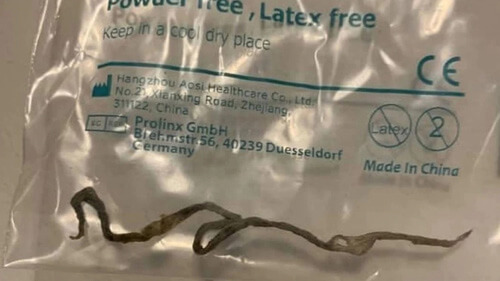 It all started when his 10-year-old son Ashton approached his mother and complained of an itchy ear. 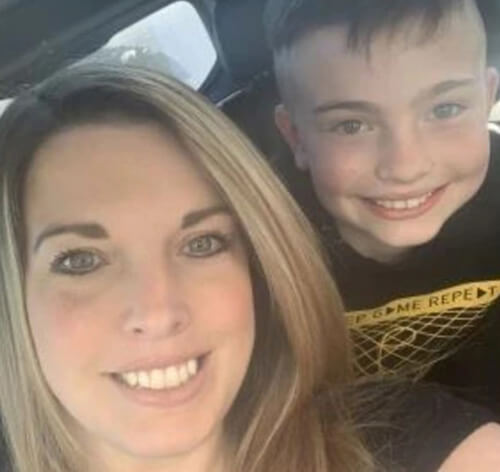 A resident of Bristol (England) armed herself with tweezers and began to pull out a foreign object from the boy’s ear, but then the worst began. Gemma pulled and pulled some incomprehensible tape, but it did not end. Later, the woman admitted that everything looked like a circus act when the magician pulls an endless string of scarves out of his hat. When Mom finally pulled the disgusting tape from Ashton’s ear, she was convinced that it was a tapeworm. 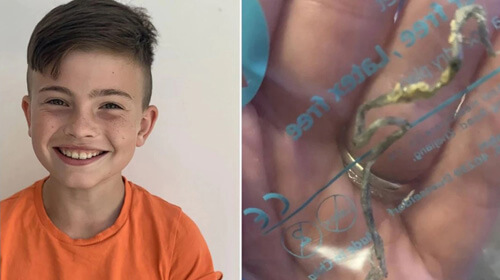 The boy, together with his parent, immediately went to the hospital, where the truth was revealed, which at the same time both delighted and embarrassed our heroine. It turns out that a couple of days before the child had put a piece of duct tape into his ear, but completely forgot to tell his parents about the strange experiment. Of course, all is well that ends well, but at the same time, I want to believe that Ashton will stop using his ears to store foreign objects.