The world was predicted an inevitable increase in gas demand 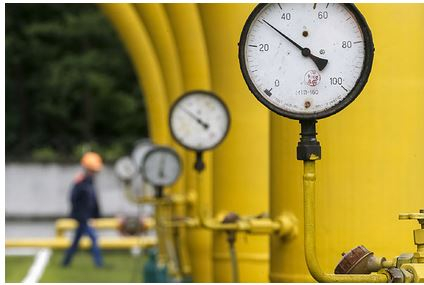 We are talking about forecasting demand in three possible scenarios, which the agency is considering: Stated Policies Scenario, STEPS, taking into account the real climate policy, The Announced Pledges Scenario, APS, based on the fact that the goals set by governments will be met, and Net Zero Emissions by 2050 Scenario, NZE, targeting carbon neutrality by 2050.

“The demand for natural gas will increase in all three scenarios over the next five years, and then there will be serious discrepancies. The extent to which and to what extent natural gas will retain its role in accelerating the energy transition will depend on many factors, and forecasts differ significantly for specific countries and regions, ”the IEA report says.

In the STEPS scenario, natural gas demand will grow by 15 percent by 2030 compared to 2020 levels, to 4.5 trillion cubic meters, and by 2050 – to 5.1 trillion. Industrial use will increase by the middle of the century, and gas will continue to be the main fuel for heating, experts say.

Moreover, the demand for oil in the long term, according to the agency’s forecasts, will decrease in any scenario, the peak may come after 2025. Under STEPS, the maximum demand of 104 million barrels will occur in the 2030s and will decline in the future. In this case, the cost of one barrel of oil will be from $ 60 to $ 90 per barrel.