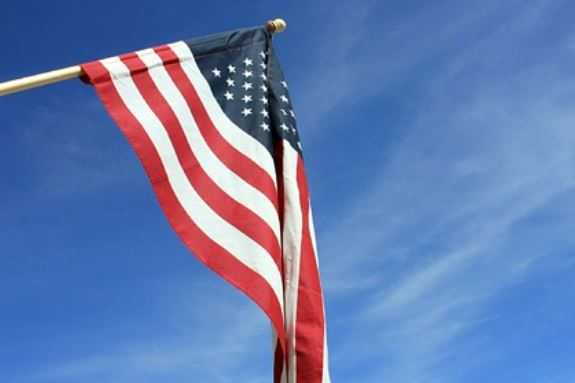 Neil Ferguson, a columnist for the British edition of The Economist, predicted a major war for the world over the collapse of US dominance in the world.

According to the journalist, the United States is repeating the path of the British Empire, which fell into decay in the first half of the 20th century. This is evidenced, among other things, by foreign policy events, such as the indiscriminate evacuation of the army from Afghanistan, as well as the recession in the US economy.

According to Ferguson, Washington does not have such vast colonies as London once possessed, but American troops are stationed in more than 150 countries. “Acquiring such extensive global responsibility has not been easy. But to believe that it will be easier to get rid of it is a delusion, ”the author of the article writes.

He expressed the opinion that the decline of American greatness and the rise of China as a great world power will lead the two countries to an imminent clash in East Asia. As a result of the change in the balance of power in this region, a serious military conflict over control of Taiwan will erupt between Beijing and Washington. Thus, the United States will be faced with a choice: to accept the challenge and get into a long and difficult armed confrontation or yield to China.

Earlier, US allies in Europe were disappointed with the policies of President Joe Biden after the withdrawal of American troops from Afghanistan. As the author of CNN writes, the leaders of European countries are most disappointed, according to the author of CNN, that Biden, as president of the state leader of the “free world”, “washed his hands” before the Afghan crisis.