Four accused of the riots appeared before the court of Albany (New York, USA), but the case took an unusual turn. 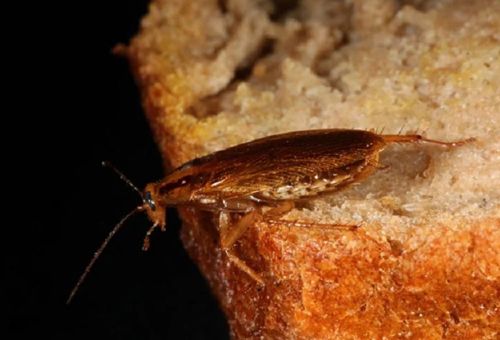 Clianna Lightbourne, one of the defendants, began filming the trial on her mobile phone. As soon as the woman was asked to stop, several people in the hall at once took out plastic containers and released hundreds of live cockroaches from there. 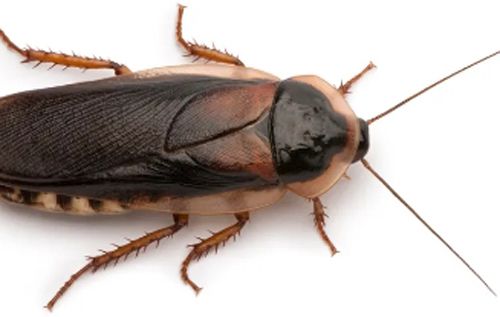 Klianna herself is not guilty of the “cockroach” incident, but she was clearly a distraction with her phone, so she faces additional charges of disorderly conduct and criminal contempt of court. As for the court itself, its work had to be suspended. The building was closed for the day, while the called experts got rid of the unexpected dominance of cockroaches.