Having bought just one house in Sparks (Nevada, USA), the woman became the owner of an entire area with 84 properties worth about $ 50 million. 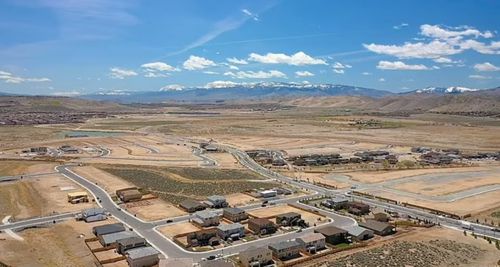 The lady, who did not want to give her name, also refuses to comment on the strange situation in which she finds herself. 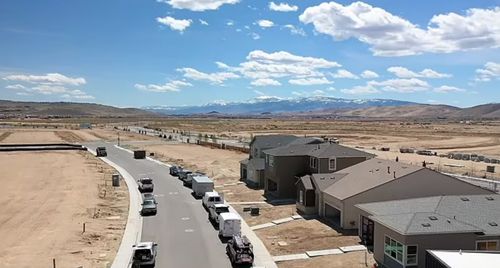 However, Corey Burke, Deputy Chief Assessor of Washoe County, spoke about the case. When a buyer who bought a $594,481 house submitted documents to an appraiser, it was noticed that a serious mistake had been made. According to the documents, the woman was the mistress of another 84 houses and two common areas. 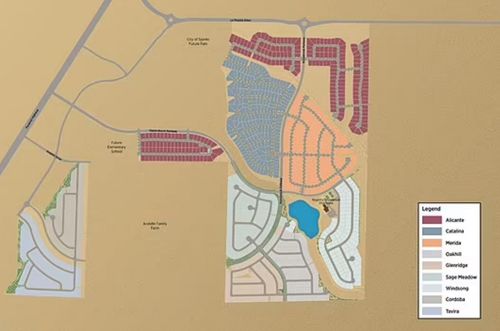 The Westminster Title company, which sells real estate, was immediately notified of the error and issued documents to the buyer with a strange typo. 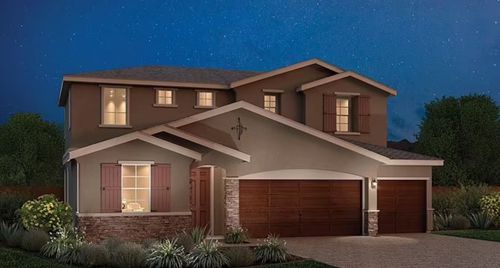 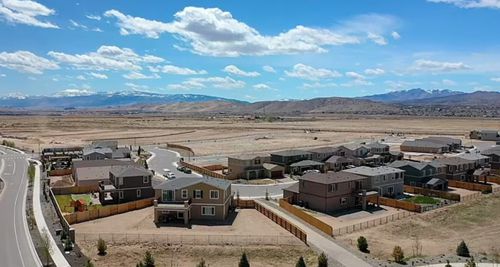 Corey added that such blunders are not uncommon. True, usually we are not talking about so much real estate, erroneously attributed to the possession of one person. By the way, no one will be able to appropriate the erroneous goodness. Any court recognizes that in fact a person is not the owner of excess real estate.