Sydney Kinney from Iowa (USA) went with her new acquaintance to a restaurant and was indignant a lot when she looked at how the gentleman behaves at the table. 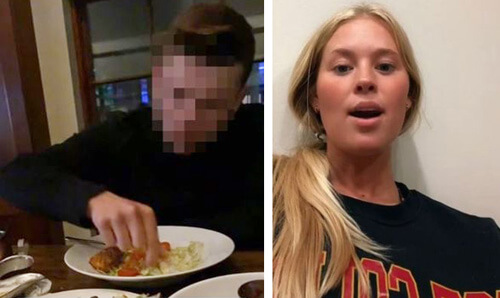 The woman did not like the fact that the man who had dinner ate the salad with his hands, and therefore she filmed it in order to post funny shots on social networks later. The gastronomic habits of the young man did not arouse sympathy among users, but Sydney was also condemned by many because she, having no right to do so, dishonored a person. 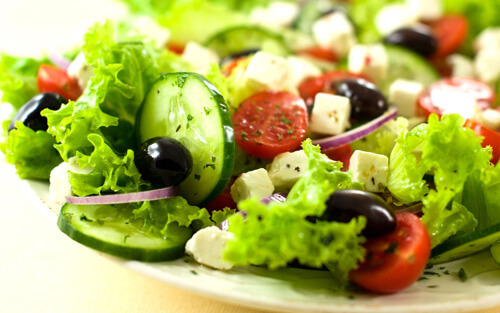 Well, our heroine still has an excuse. She gave the gentleman one more chance, and then another and another. After some time, Sydney began to call the man her boyfriend, so we can conclude that if the improper eating of salad outraged her, it did not scare her away.

What’s up with tinder guys???