During puberty, Dakota Cook first noticed that her fluff on her face threatened to turn into too abundant vegetation. 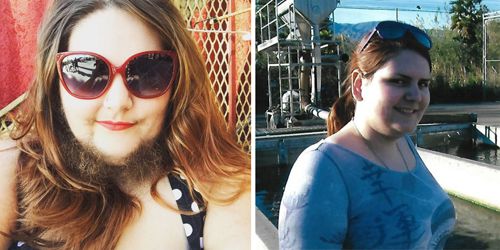 Indeed, soft fluffy hairs became thick and dark, so that a resident of Las Vegas (Nevada, USA), who was then 13 years old, realized that she was growing a beard. 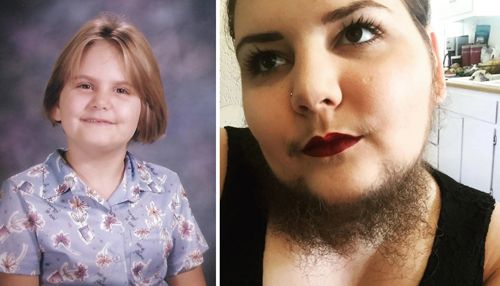 What followed was what Dakota describes as years of shame, self-doubt, and discomfort. She had to visit a beauty salon and do weekly hair removal. But apart from this procedure, Dakota, who worked in the retail industry, shaved her face twice a day – in the morning and at lunchtime. 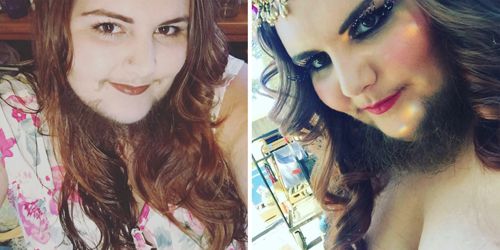 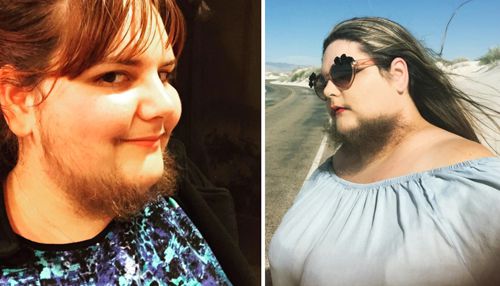 But in 2015, after talking with a friend and enlisting her support, Dakota decided to stop torturing herself and start walking with a beard. The “journey of love for yourself and your beard” began. At first, the woman was embarrassed by the looks in her direction, but then she learned not to worry about it. Having overcome all difficulties, Dakota, full of positive, became an artist in Las Vegas. 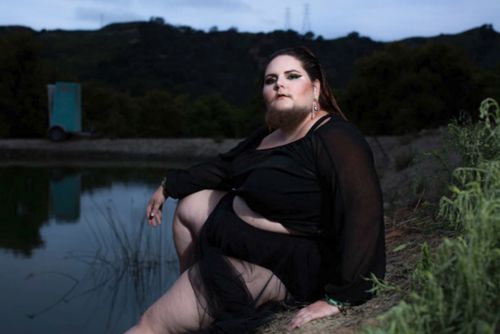 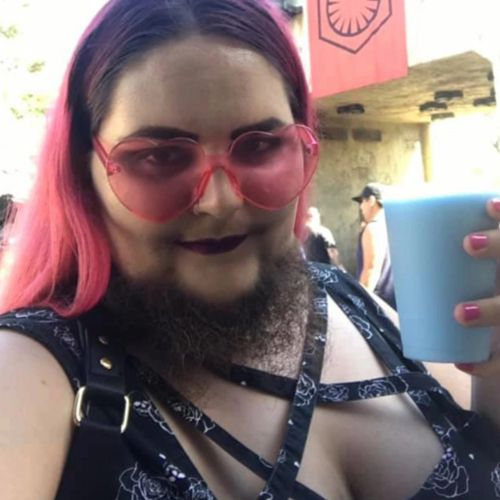 The heroine of this story is very grateful to her relatives and friends who supported her, as well as to her numerous subscribers on social networks, who also do not skimp on compliments. The beard does not prevent Dakota from feeling very feminine. She loves beautiful dresses and makeup. As for facial hair, this is an integral part of Dakota, which she is proud of.