"The woman lost her scalp": it became known about the terrible consequences of the accident with the participation of Chaliapin 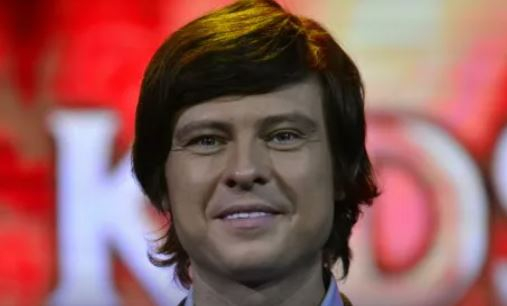 Prokhor Chaliapin became the hero of the program “Once Upon a Time …” of the NTV channel. During the filming, the singer spoke frankly about the early years of his life. For example, the singer remembered how he got into an accident at the age of 12.

The future artist almost died after getting into a car driven by his grandfather. A relative of Prokhor fell asleep while driving, so the car, traveling at a speed of 100 kilometers per hour, fell into a ditch. Then Chaliapin miraculously survived, but the woman in the front seat, according to the singer, lost her scalp.

Talking about his childhood, the artist admitted that he never loved his father because of his problems with the law. When Prokhor’s parent ended up in prison, the family celebrated this event as a great holiday.

Recall that Shalyapin’s wife Tatiana Davis recently died. The cause of death was the complications caused by the coronavirus. Despite the tragedy, the singer continues to work on new material, as well as take part in the filming of controversial talk shows.