Many fans of Lego constructors admit that these sets and toys do not look very realistic. But, as it turned out, not always. 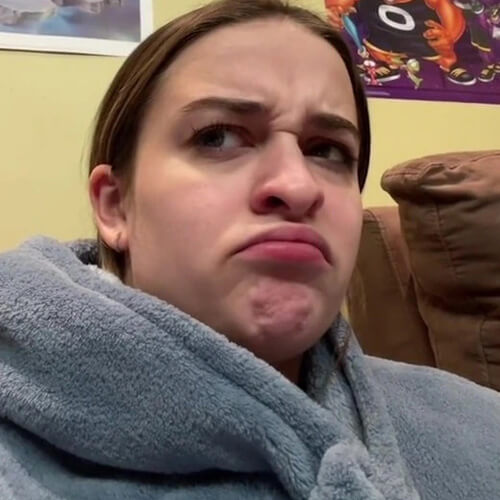 For example, a woman named Nella, with surprise and displeasure, was convinced that her toy tiger was too realistic if you lift his tail – there is a small pink anus. 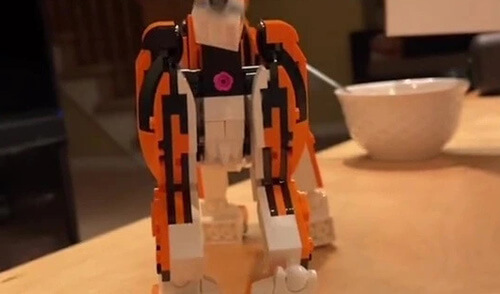 People were so horrified by Nella’s discovery that she was even suspected of falsification, but the woman immediately posted an image of the instructions for collecting the tiger. In the figure, the toy animal also has a rough detail under the tail. 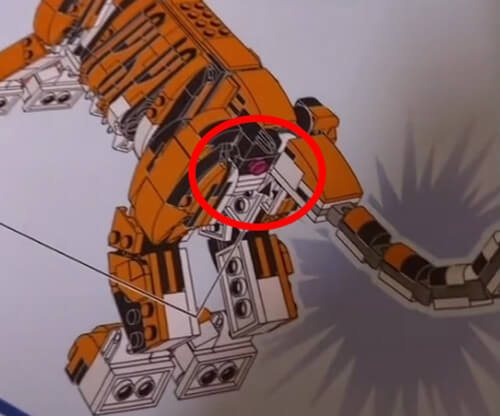 Of course, not everyone was shocked by an indecent predator, and most users laughed heartily, although they noted that such a toy could indeed cause moral damage to especially sensitive people.