The winner of the eighth season of the “Voice. Children” project has been announced 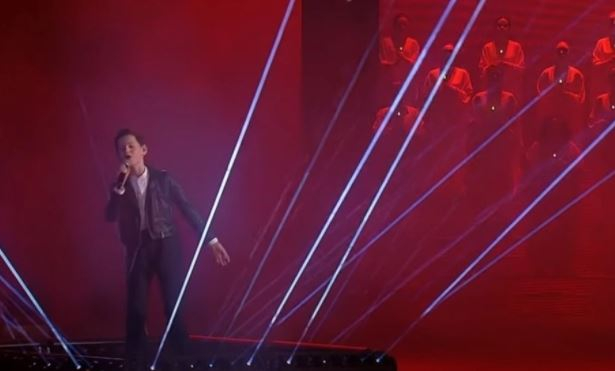 The winner of the eighth season of the show “Voice. Children” will receive a million rubles and the opportunity to record his own single.

According to the results of the audience vote, Vladislav Tyukin won the show, whose mentor was the singer Svetlana Loboda. 43.7% of viewers gave their votes for the young man. Vladislav is 12 years old, he is from St. Petersburg, where he studied at the children’s art school. This is not the first serious competition for the boy. In 2018, he took part in the Variety Star show, in the Andrei Petrov composers’ and Karl Czerny’s etudes competitions.

The award – a statuette, a card with the amount of 1 million rubles on the account and certificates for recording a single – were presented to the winner on stage by the chief producer of music and entertainment programs on Channel One Yuri Aksyuta. According to the press service of the channel, the money collected during the audience voting will be sent to the fund for the fight against leukemia.