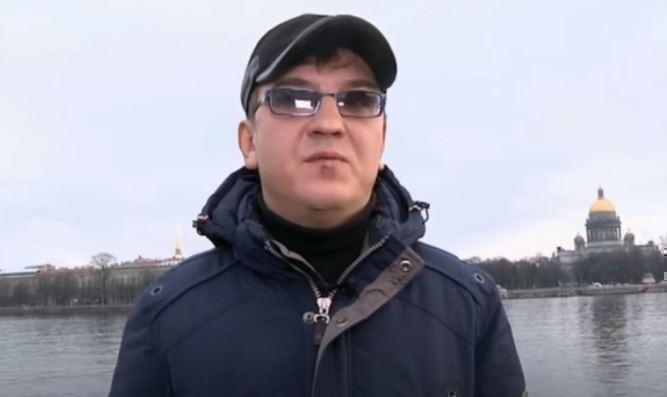 The wife of the former lead singer of the group "Tender May" Alexander Priko, Elena, said that he was in a hospital in serious condition.

Earlier, the producer of "Tender May" Andrei Razin said that Priko was in the hospital. According to him, the singer was hospitalized in the therapeutic department of the city hospital of St. George the Victorious in St. Petersburg. Razin stressed that he was ready to help.

According to Kp.ru, Priko suffered from chest pains and a cough, so the couple decided that he had contracted the coronavirus.

“They made an X-ray that showed pneumonia. Then he underwent two courses of antibiotics, but nothing helped. Then Sasha was taken to a computed tomography, where it became clear that there was fluid in his lungs. On July 29 he was admitted to the hospital, but every day he got worse, ”said Elena Priko.

When the tests did not confirm coronavirus infection, the doctors decided to do a full examination.

“As a result, we were diagnosed with a malignant tumor. At the hospital, fluid was pumped out from the lungs, and on August 8 they were released. At home, Sasha began to choke again, ”the woman shared.

According to her, Priko remains in serious condition. Doctors do not start treatment because they are waiting for the results of histological examination.

“You have to wait another week, but it’s so long, now every minute is precious. A person just dies, ”Elena added.

On his page on the social network, Razin confirmed that he had arrived in St. Petersburg and was helping the Priko family.