Among the brides are Yulia Shilova and daughter Shoigu!

Restrictions due to coronavirus are tightening and weakening. And life goes on as usual: people still get married and divorced. For celebrities, the past spring was fruitful for changes in their personal lives …

To the actor Ivan Krasko – 90 years old. And who will give? Every wife is young! The third was 47 years younger, the fourth was even 60. But the divorce stamp in her passport has not yet cooled down, and the nimble pensioner is already in a new relationship – with a 42-year-old businesswoman Natalia Smykova…

At first, the woman went to his performances, then she visited the loving star in the sanatorium when he contracted the coronavirus. In winter, everything started to turn. Natalya assures that she earns well, and therefore does not claim the actor’s wealth – she is even ready to sign a marriage contract. Questions “about this” are also not bypassed: they say, what are we talking about, everything is in order:

– Ivan Ivanovich is quite healthy, and I, as I can, support his male strength. But we are not going to become parents, we want a normal comfortable life.

The writer is planning to “ring” Yulia Shilovawho ate a dog on romance novels. About her current lover – Andrei Markidonov – we only know that he oversees government charities and is fond of surfing.

– We met at the birthday party of a mutual friend. Courted quickly. But now there is no time for slow dances, – Shilova flirts. – So we met and never parted.

By the way, recently the couple had a serious fight. The 52-year-old bride was photographed on emotions in a T-shirt with the inscription: “I changed my mind”, – posted on the social network and left her beloved a message: “I am not marrying you! Freedom!” 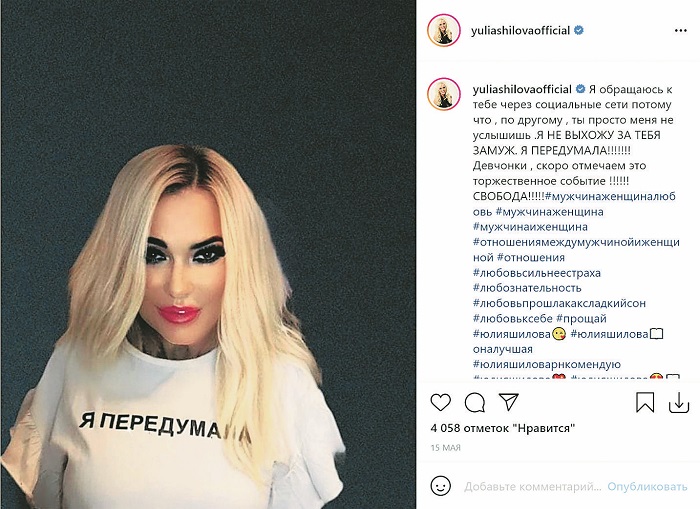 But the darlings scold – only amuse themselves. Julia is still going to the registry office. For the writer, this marriage will be the fourth attempt to build a family. She is unlucky, as if she was jinxed: the first husband was shot by bandits in the dashing 90s, the second she kicked out, and the third in a dream had a heart failure …

THE BRIDE – A MILLIONAIR

Wedding bells can be heard in the street Anastasia Vedenskaya… The 36-year-old actress is now a colleague’s fiancee Maxim Onishchenko… Their romance is already four years old, and it seems that the man decided not to delay anymore. He made the proposal in front of the whole country – in the studio of the program “The Fate of a Man”, where Anastasia poured out her soul. 35-year-old Maxim gave her a bouquet of flowers and a wedding ring.

– I’m shocked … I’m afraid of it! What if nothing happens? – the dumbfounded star wiped away her tears. – Okay, put on the ring, let’s try!

She really has something to fear: Anastasia has already been married to Vladimir Epifantsevwho cheated on her recklessly. From this marriage, two sons were left. According to the actress, the ex-husband even forgets to congratulate them on the holidays. Maybe that’s why the teenagers quickly found a common language with Maxim Onishchenko, behind whose shoulders an unsuccessful marriage with the star of the TV series “Kitchen” Valeria Fedorovich…

But for Ksenia Shoigu marriage will be the first. Her chosen one is a millionaire sports blogger Alexey Stolyarovwhose dice on the press are the envy of many men. The young were brought together by the extreme race “Race of Heroes”, which is supervised by Ksenia. 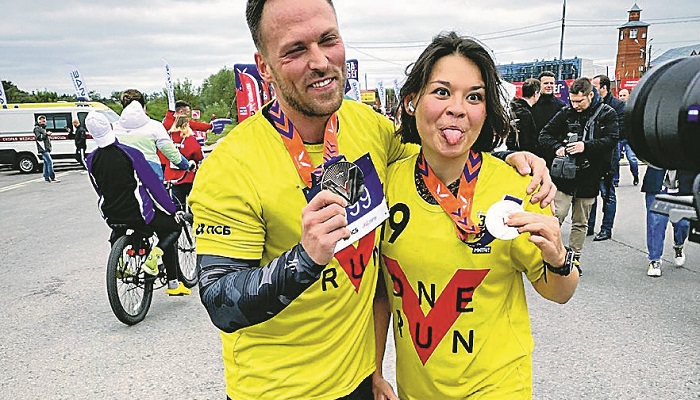 Met in secret, but recently the junior heiress of the Minister of Defense Sergei Shoigu could not resist and reported on the networks: “I am a bride now! Love you very much! Thanks for everything and for this morning! ” The bride, by the way, is also a millionaire, but real: the companies in which she is involved bring hundreds of millions of rubles in profit. The upcoming wedding in secular circles is already called the loudest event of the year.

But in Britain the other day, the 56-year-old prime minister made a marriage vow Boris Johnson… His 33-year-old new wife Carrie Symonds – public figure. The couple met nine years ago, and after another six they were ripe for a romance. It was rumored that the lovers were planning to get married only a year later. But they deceived everyone. The secret ceremony took place in the main Catholic church in England – Westminster Cathedral, where the couple baptized their son a year ago. All 30 guests were notified of the celebration at the last minute, and the church itself was sharply cleared of visitors half an hour before the arrival of the newlyweds.

Johnson and Symonds did not bother too much with the preparations – the bride was wearing a dress worth about 3 thousand pounds (this is almost 300 thousand rubles), which she rented for only 45 pounds (4,700 for our money). Despite the fact that for Johnson this is the third marriage and he could get used to the celebrations by now, the Prime Minister shines like a boy.

Alas, there were some losses. Daughter withstood the status of wife for less than a year Boris Nemtsov and Ekaterina Odintsova – 19 year old Dina filed for divorce from future IT specialist, 21-year-old Dmitry Matevosov, whom I know from school. 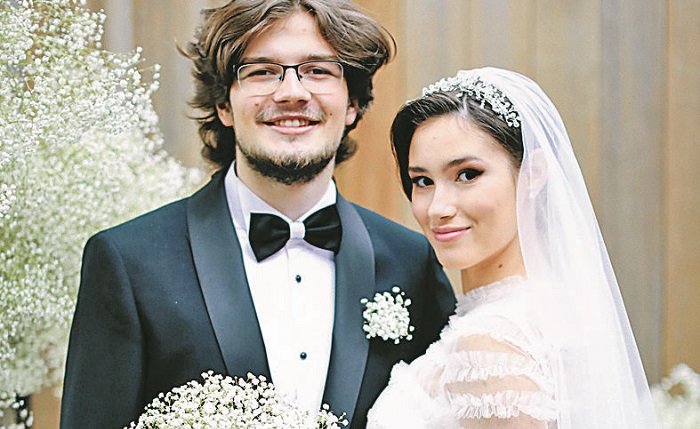 Last year, they modestly, in a coronavirus fashion, signed in the elite Barvikha. A noisy celebration was planned later in Georgia. The girl believed that this marriage would be her first and last – two months ago, the young even got married. And now – a divorce and a maiden name.

– I will not name the reason. But she is weighty enough to get out of four years of relationship and marriage without a doubt, – categorical Dina. – We are parting because there are things that, in my understanding, are incompatible with marriage. They cannot be fixed. But I will no longer try to be good for everyone. Perfect, comfortable, obedient Dina is no more. There is a free, self-confident, strong and at the same time kind Dina, who knows how to stand up for herself and her interests.

Apparently, after the divorce, the girl’s character erupted. She admits that sports, family and friends helped her not to get depressed, and with her ex she now keeps neutrality.

Freed from marriage bonds and 41-year-old Semyon Slepakov… Rumors that he was not doing well in the family had been circulating for a long time, but the comedian was silent. Recently they started talking about the novel of Semyon with Svetlana Khodchenkova, and only then did Slepakov reveal his cards. And he did it in his favorite manner – in verse:

Sad but I’m so sorry

We were divorced last fall,

And it’s strange that this